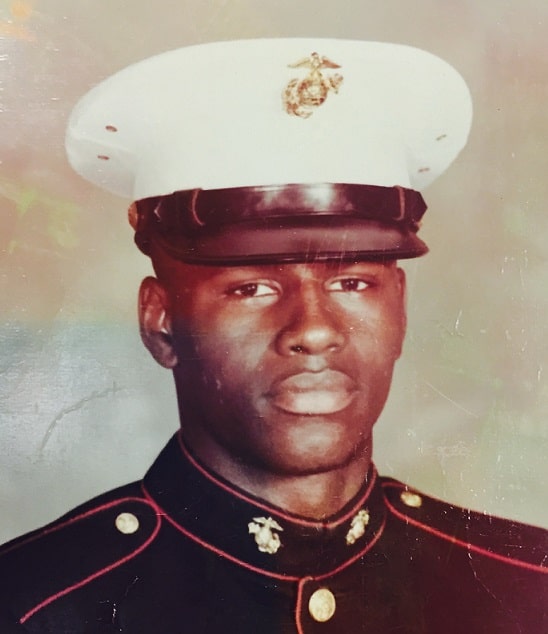 Emanuel “Manny” Witherspoon Jr., 66, of Charlotte, passed away on Friday December 4, 2015 at his residence. He was born on September 15, 1949 in Baltimore Maryland to the late Emanuel Witherspoon Sr., and Sylvia (Selina) Lester.

Emanuel enjoyed life, dancing and listening to jazz and old school rap. He loved GAMBLING playing the lottery and horse racing. Emanuel was handsome and sure nough a ladies man!

In addition to his parents, he is preceded in death by his wife, Rachel Lee Witherspoon; a son, Bernard Timothy Witherspoon; and three sisters, Betty Elizabeth Crawford, Patricia Ellen Hearn, and Brenda Birden.

“I have passed the mountain peak and my soul is soaring in the firmament of complete and unbounded freedom; I am in comfort, I am in peace.” –Kahlil Gibran

A Celebration of Life will be held Sunday December 13, 2015, at 1:00 pm at Montgomery Garden Apartments Community Clubhouse, located at 5235 Garden Terrace Court, just past the intersection of Beatties Ford Rd and Sunset Rd.

Carolina Cremation of Charlotte and Salisbury is assisting the Witherspoon family. Online condolences may be made at www.carolinacremation.com.