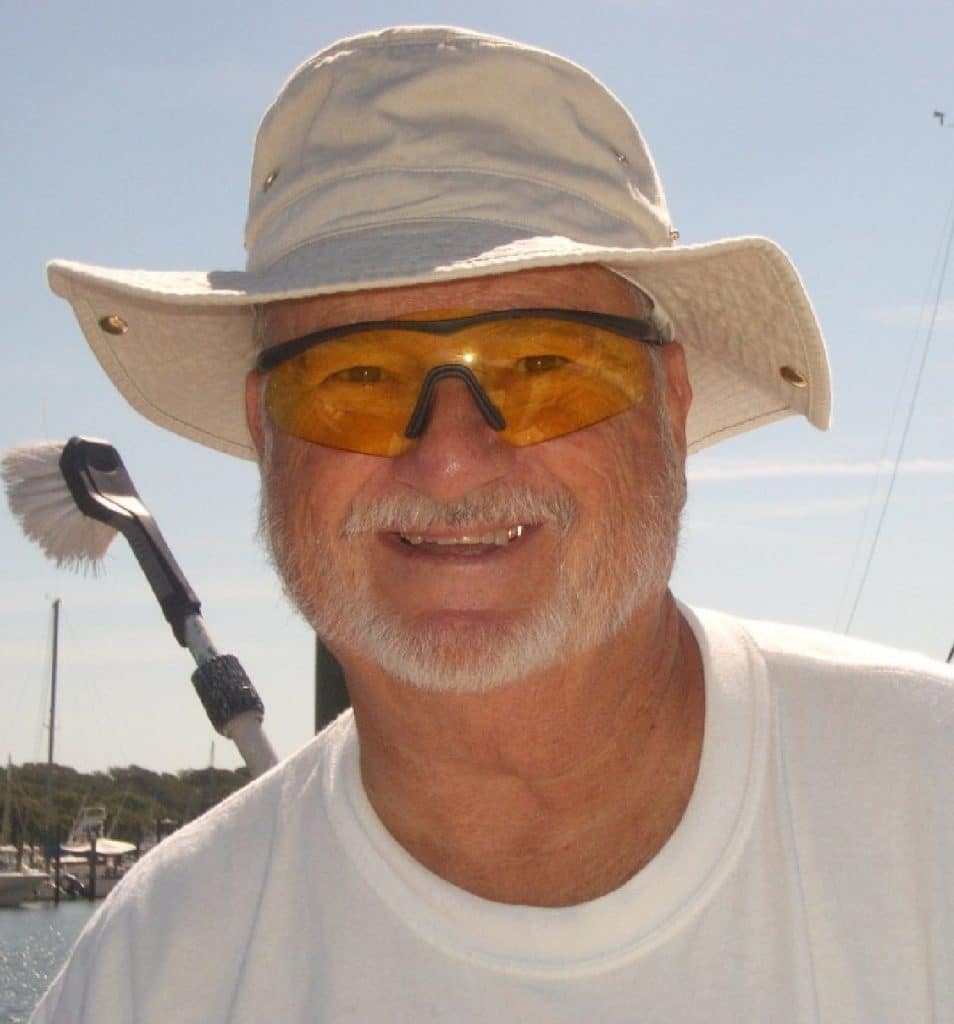 Frank is a Veteran of the United States Air Force, worked in textiles for R.H. Bouligny Co. for nine years and later worked in Medical Sales. For over the last twenty years, he was owner and operator of Absolutely Signs in Mooresville. Frank was a member of Immanuel Lutheran Church and the East Rowan YMCA. He loved his grandchildren, dog Mugsy, flying, fishing on Lake Norman and his Nordic Tug in Southport, and cowboy movies.

In addition to his parents and numerous siblings, Frank is preceded in death by a grandson, Benjamin Tyler Poteat.

Services: There will be a Memorial Service on Wednesday, July 24, 2013 at Immanuel Lutheran Church at 1:00 PM, conducted by Rev. Bruce Sheets, Pastor.

Visitation: The family will receive friends on Wednesday, July 24th from 12:00 to 1:00 PM at Immanuel Lutheran Church.

Carolina Cremation of Salisbury is assisting the Smith family. Online condolences may me made at www.carolinacremation.com.