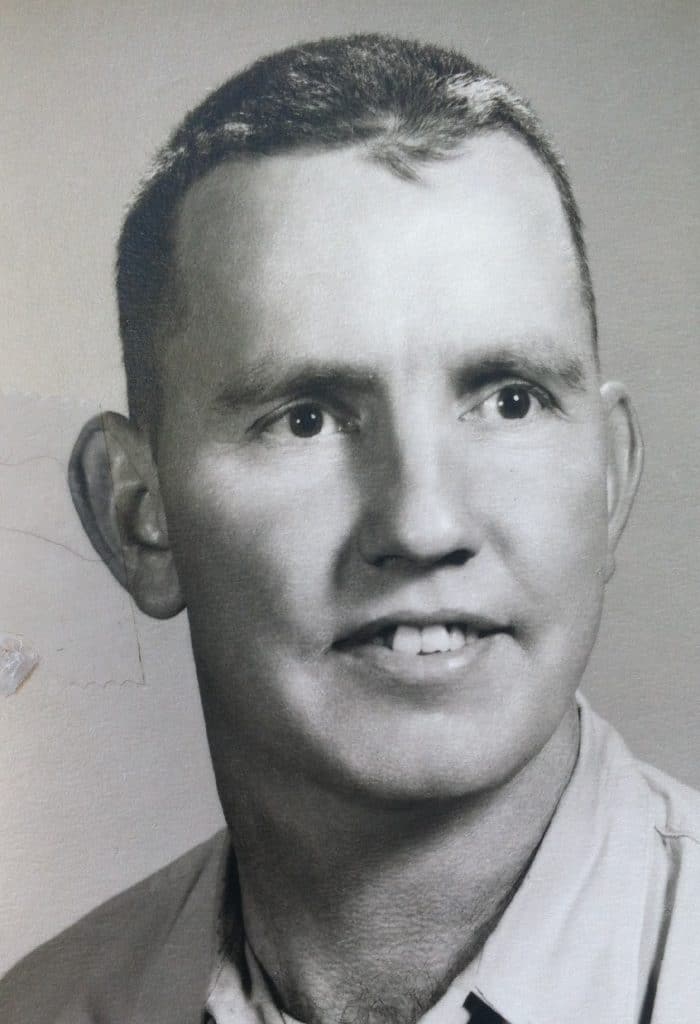 Franklin Edward Blackwelder, 81, of Harrisburg passed away on Thursday, July 3, 2014 at Carillon Assisted Living in Harrisburg. Franklin was born on March 4, 1933 in Cabarrus County, a son of the late Lewis Franklin and Elma Miller Blackwelder.

Franklin is a Veteran of the United States Army, where he worked for the Military Police as a Stockade Guard. He worked for Cannon Mills and was a member of Friendship Southern Baptist Church in Concord.

In addition to his parents, Franklin is preceded in death by his wife Rhoda Blackwelder in November of 2008. Brothers, Hoyt Blackwelder, Marshall E. Balckwelder and Carl S. Blackwelder.

There will be a Graveside Service at Carolina Memorial Park in Kannapolis on Wednesday , July 16, 2014 at 10:00 AM, conducted by Rev. Jessie Watkins and Rev. Buck Canup.

The family would like to offer a special thanks to Carillon Assisted Living and to Hospice and Palliative Care.

In lieu of flowers memorials may be made to Friendship Baptist Church Bus Ministry 180 West Ave SW Concord NC 28027.

Carolina Cremation of Charlotte and Salisbury is assisting the Blackwelder family. Online condolences may be made at www.carolinacremation.com.