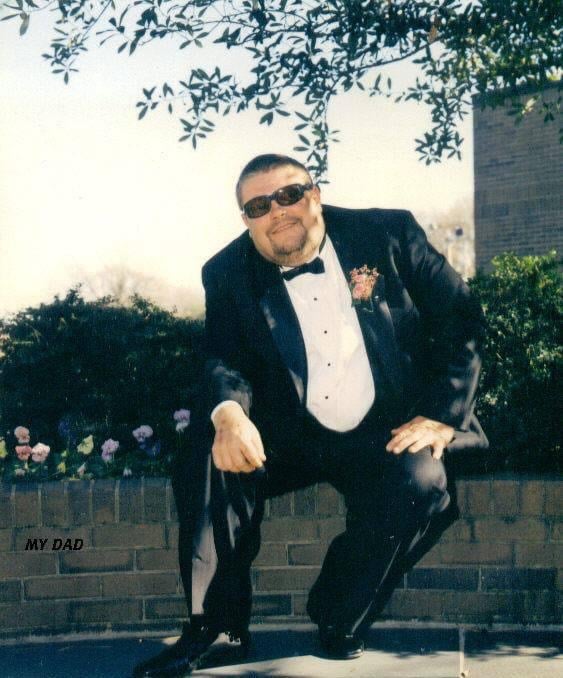 He was born March 16, 1953 in Danbury, CT to the late George Foshay and Doris Lockwood Foshay. He graduated from Henry Abbott Technical School. He was a long time member of Southern New York Racing Association (SNYRA) and he worked for Irvan Simo Racing.

In lieu of flowers, memorials may be made to the Brenner Children Hospital.

Carolina Cremation is assisting the Foshay family. Online condolences may be made at www.carolinacremation.com.