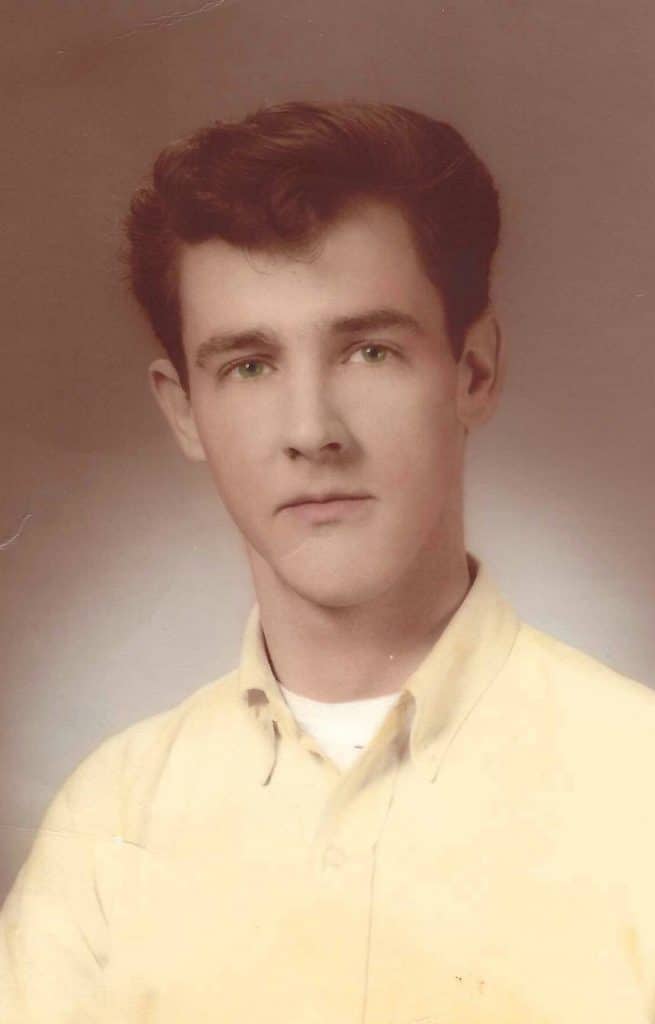 He was born September 10, 1945 in Syracuse, NY to the late Dell Files and Margaret Bruin Files. He attended school at Central Square High. Frederick worked as a groundskeeper at SUNY Binghamton and at Food Lion and in his spare time enjoyed fixing things around the house and watching NASCAR and his favorite sports teams the Jets and Braves.

In addition to his parents, Frederick was preceded in death by, 11 brothers and sisters

There will be a memorial service held on Friday July 9, 10:00 am at Sacred Heart Catholic Church. The family will greet people in the Narthex of the church with the Memorial service to follow at 11:00am with burial after.

In lieu of flowers, memorials may be made to the, Novant Glenn A. Kiser Hospice House of Salisbury, NC
Carolina Cremation of Salisbury is assisting the Files family. Online condolences may be made at www.carolinacremation.com.