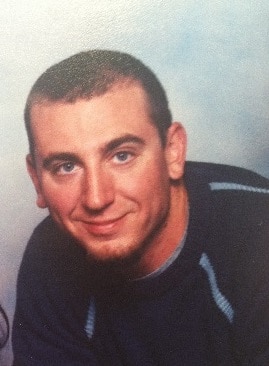 Geoffrey Dean Newman, 32 of Charlotte, North Carolina passed away on Sunday, May 17th, 2015.

Born on February 24, 1983 in Charlotte, Geoffrey was a caring and compassionate person and loved the outdoors and cooking. He was a beloved son, grandson, brother, uncle, boyfriend and was deeply committed to his family, his girlfriend Kim, and her three daughters.

There will be a private memorial service in Matthews, North Carolina on Friday May 22nd.

In lieu of flowers, memorial donations may be made to Thompson Children’s Home, 6800 Saint Peter’s Lane Matthews, NC 28105 or visit www.thompsoncff.org.

Carolina Cremation of Charlotte is assisting the Newman family.