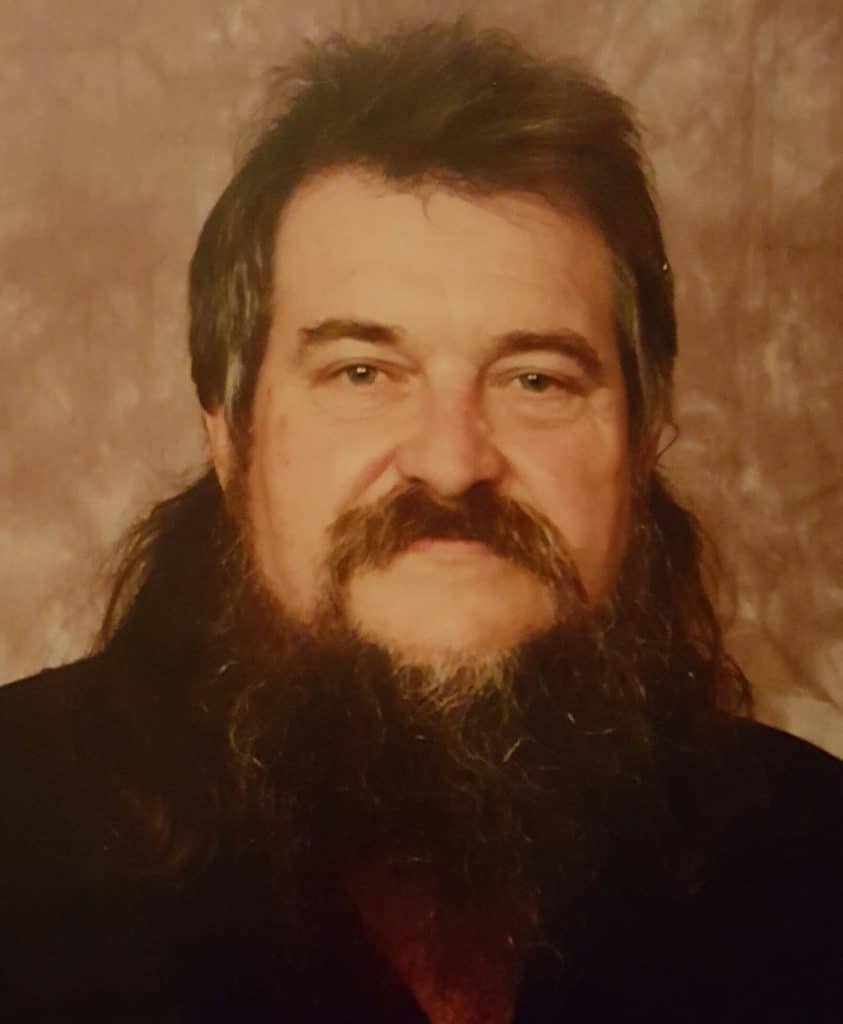 George was of the Episcopalian faith and worked as an electrician on Navy shops. These days he worked selling doors in the flea market. His biggest enjoyment in life was spending time with his family, especially his grandchildren.

In addition to his father, he is preceded in death by his brother, Jeff Gardner; a sister, Molly Reynolds; and a granddaughter, Chloe Gardner Berg.

In addition to his mother, he is survived by his daughter, Brandy Michel Gardner Berg of Gold Hill, NC, two sisters, Rhonda Epps of Texas, and Vicki Ferguson of Texas; and most importantly his grandchildren, Jaxon and Lucas Berg.

A Graveside Service will be held on Wednesday December 30, 2015 at 1:00 PM at the Salisbury National Cemetery (509 Statesville Blvd, Salisbury, NC). Military Honors will be provided by the Rowan County Veterans Honor Guard and the NC National Guard.

Carolina Cremation of Salisbury and Charlotte is serving the Gardner family. Online condolences may be made at www.carolinacremation.com.