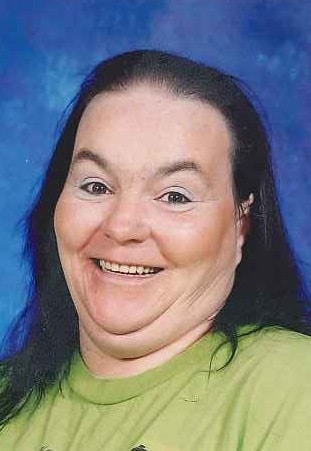 Giga Rena Blackstock Dellinger, 53 of Linwood passed away on Sunday, March 16 2014 at Hinkle Hospice House in Lexington. Giga was born in Gaston County on August 28, 1960, daughter of the late Charles Owen and Johnnie Mae Messer Blackstock.

Giga attended West Davidson High School, and had worked for Burlington Industries. She enjoyed shopping and spending time with her family and grandchildren.

In addition to her parents, Giga is preceded in death by a sister, Anna Belle Blackstock.

Carolina Cremation of Salisbury and Charlotte is assisting the Dellinger family. Online condolences may be made at www.carolinacremation.com.