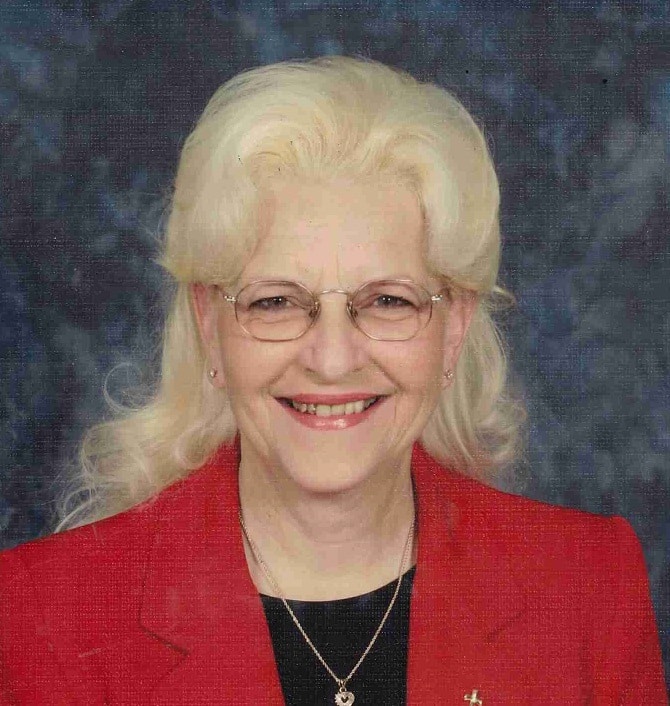 She was born February 9, 1949 in Stuben County, New York to the late Carl Eugene Brewer and Peggy Jane Gilbert Brewer. Gloria was a homemaker.

There is no service scheduled at this time.

Carolina Cremation of Salisbury is honored to serve the Moffitt family. Online condolences may be made at www.carolinacremation.com.