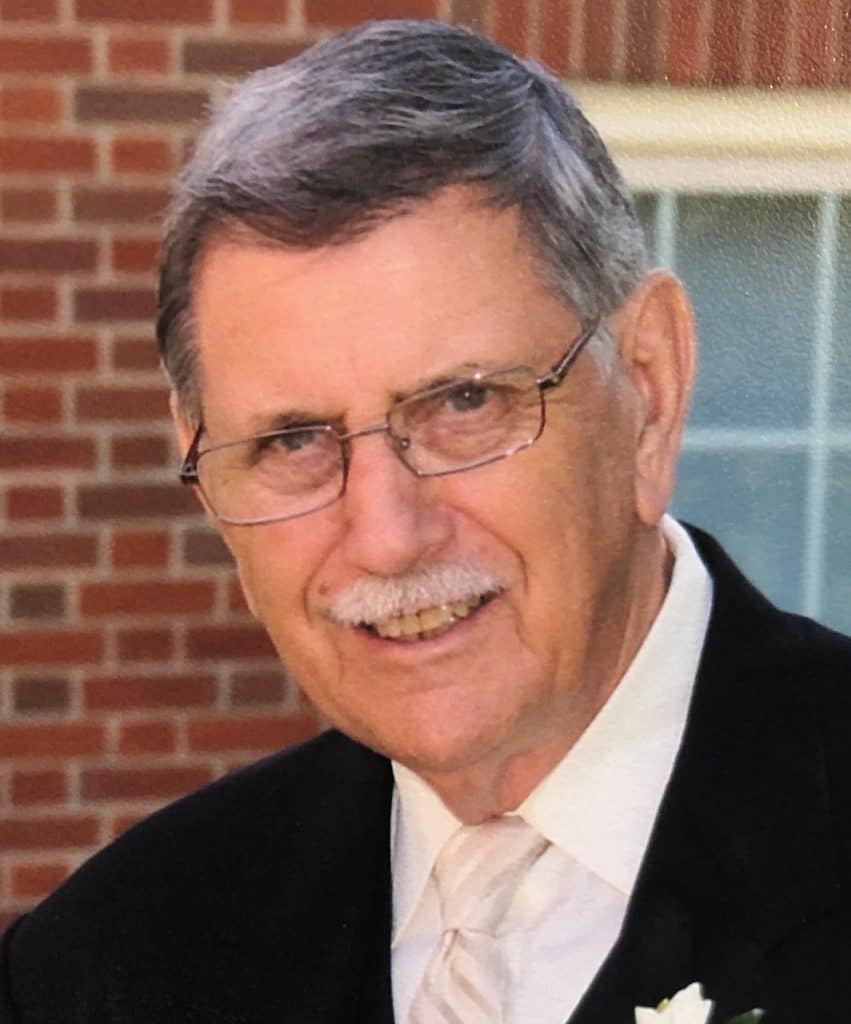 Gordon Raymond Hinesley, beloved husband, father and grandfather, died peacefully in his home, surrounded by family on Friday, October 9, after a yearlong battle with lung cancer. He was 87.

Gordon was born in Indianapolis, Indiana on February 3, 1933. Graduated from Shortridge High School and began his banking career at Railroadmen’s Federal Savings & Loan Association. First Federal Savings and Loan recruited Gordon in 1960 as V.P. of Mortgage Servicing. He was married to Cheryl Kist in 1978 and moved to Florida National Bank in 1980. First Union National Bank of North Carolina acquired Florida National Bank in 1990, moving Gordon and his family to Charlotte, NC. Gordon served in several capacities as V.P. until retirement at the end of 2007.

Gordon was a graduate of the School for Executive Development at the Michael G. Foster School of Business at Washington University in Seattle, Washington. He was honorably discharged from the US Navy in 1954, where he served as a Dental Technician during the Korean War from 1950-1954.

In lieu of flowers, donations can be made to the American Cancer Society in honor of Gordon, his son Robin Hinesley, and his brother-in-law, Rod Kist.

Carolina Cremation is honored to serve the Hinelsey family. Online condolences may be made at www.carolinacremation.com. 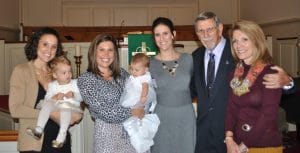 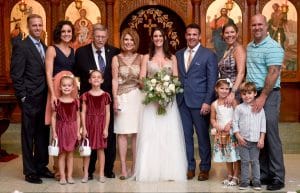 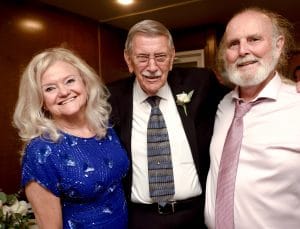