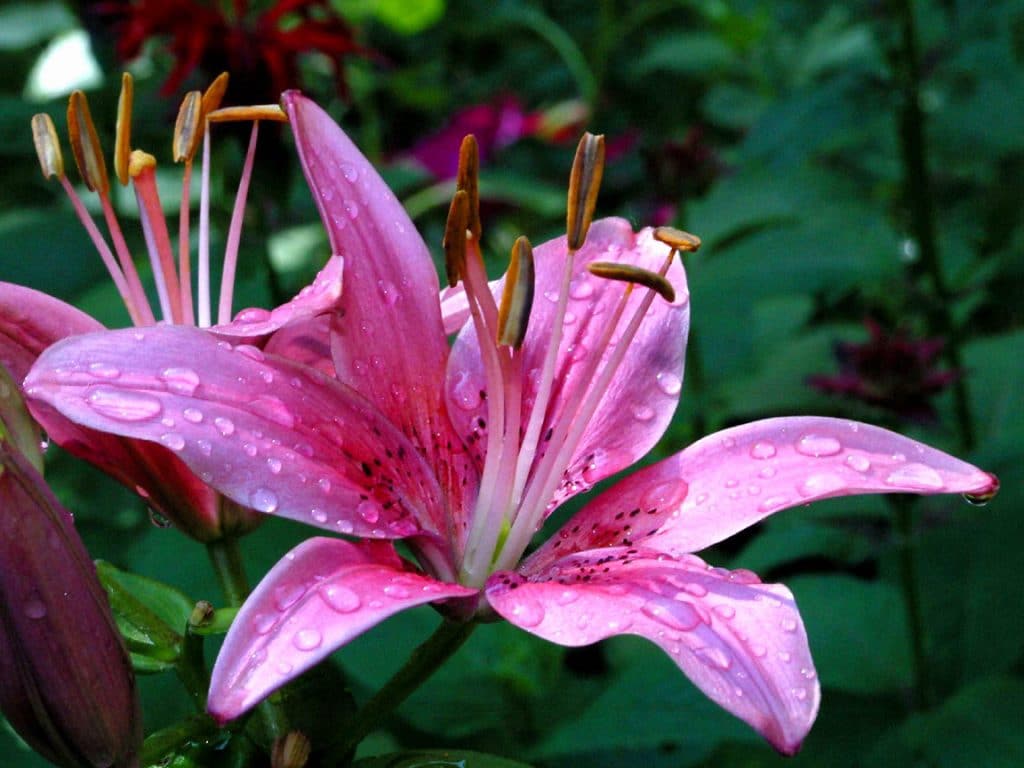 Grace Clark Arthur, of Salisbury, died peacefully at Rowan Regional Medical Center on Monday, January 26, 2015. Grace was born in Edmonton, Alberta, Canada on October 29th, 1930 to Ezra and Nellie Clark. Ezra was from Vermont and Nellie from Illinois.

After the death of her mother at five, and remarriage of father, she was raised by Hattie Clark.

Grace was raised on a homestead at Buck Lake until age 16 in Alberta, Canada and attended high school in Glasgow, Montana in the United States. Her family moved to Georgia after she completed high school where she met her first husband Ralph and had her two sons. She later married Paul Arthur and moved to North Carolina. Paul and Grace operated businesses in photography, printing, and advertising. Grace liked to cook, loved all her dogs, and hosted many family gatherings. She loved and tried to help all the children being a very devoted mother, grandmother, and great grandmother.

Grace is preceded in death by husbands Ralph Blount, and Paul Arthur, and son Donald Blount.

A private family memorial will be held at a later date.

Carolina Cremation of Salisbury and Charlotte is assisting the Arthur family. Online condolences may be made at www.carolinacremation.com.