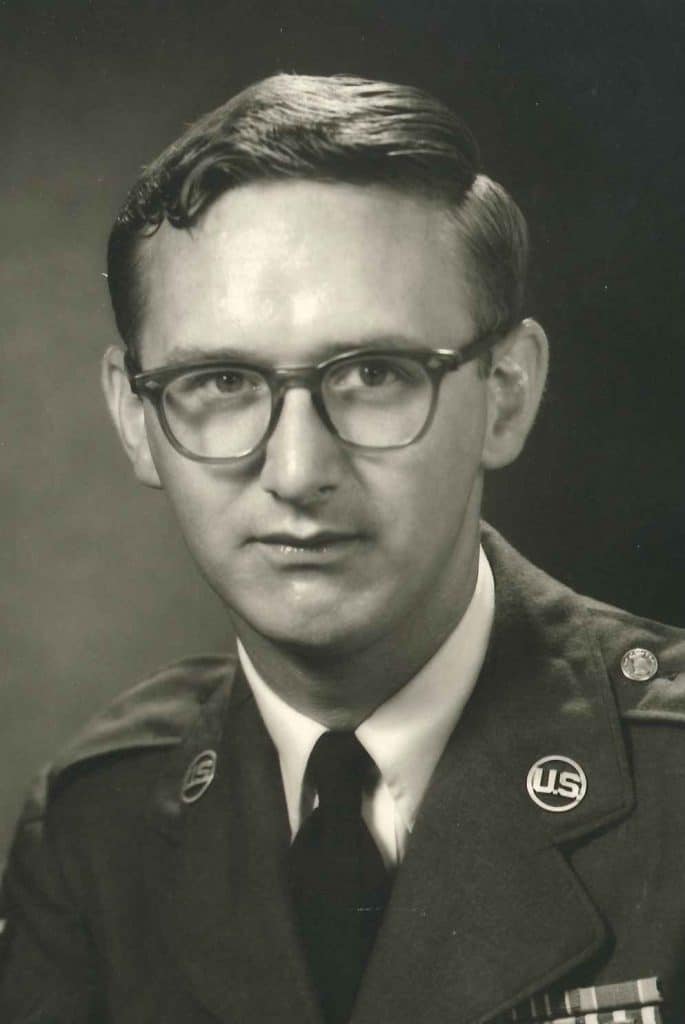 A 1962 graduate of East Rowan High School, he also attended Pembroke and Catawba College before enlisting in the United States Air Force in 1964. He served in the Air Force until 1968 where he served as an Air Police. He was awarded the Small Arms Expert Marksmanship Ribbon, the Vietnam service Medal with one Bronze Service Star and the Oak Leaf Cluster. The Oak Leaf Cluster was awarded to him for meritorious service at Bien Hoa Air Base in South Vietnam, where he assisted in securing the base during a major attack. Gene was employed by Consolidated Engravers in Charlotte, NC until 1976. He opened Rowan Sport and Shop, a hunting and fishing store, in 1976.

Gene was a member of St. Peter’s Lutheran Church . He was a former member of the Rockwell Amvets Post 845 and the Miller -Russell American Legion Post 112.

He enjoyed hunting, fishing, machine work, and shooting pool. Projects and inventions dealing with physics were of great interest to him.

Service: Military Graveside Rites will be conducted at 2:00 PM Tuesday at the Salisbury National Cemetery on Statesville Blvd. by the Rowan County Veterans Honor Guard and the NC National Guard.

In lieu of flowers, memorials may be made to Liberty Lane Hospice, 1622 Brenner Ave., Salisbury, NC 28144, building 43 in care of David Phohl to serve the patients and families at Liberty Lane.

Online condolences can be made to the Trexler Family at www.carolinacremation.com.

Carolina Cremation of Salisbury and Charlotte is assisting the Trexler family.