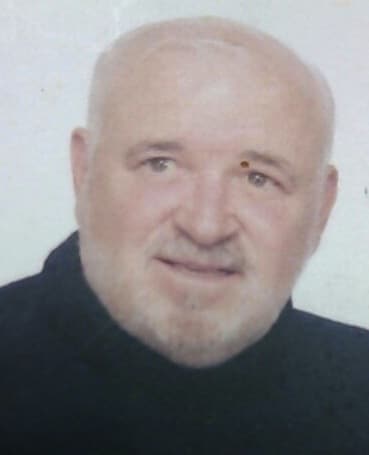 Mr. Harry Miller Ward, 75 of Salisbury passed away on February 23, 2015 at his residence. Mr. Ward was born on December 6, 1939 in Iredell County, son of the late Jacob Wesley Ward and Frances Caldwell Miller Ward.

Mr. Ward was a 1958 graduate of Woodleaf High School and served 8 years in the United States Air Force and had retired from the W.G. “Bill” Hefner Veterans Affairs Hospital where he worked in Administration.

Mr. Ward was a member of Unity Presbyterian Church in Woodleaf, he was also a member of the Harold B. Jarrett American Legion, VFW Post 3006, the Moose Lodge in McDowell County, the Elks Lodge and the 40 and 8. He enjoyed fishing and working in the garden.

In addition to his parents he is preceded in death by his brother John Ward.

Mr. Ward is survived by his son Tony Ward of Salisbury, daughter Lorna Ward Parks and husband David of Marion and grandchildren Leah, Tanner and Emmanuel. Also survived by Frances R. Ward the mother of Tony and Lorna, and also by life long friend Chuck Quinn.

There will be a graveside service at the U.S. National Cemetery in Salisbury, NC, 501 Statesville Blvd. Salisbury, NC 28146 on Thursday, March 5th at 11:00 AM with Military Graveside Rites conducted by the Rowan County Veterans Honor Guard and the North Carolina National Guard Honor Guard.

Carolina Cremation in Salisbury is assisting the Ward family. Online condolences may be made at www.carolinacreamtion.com.