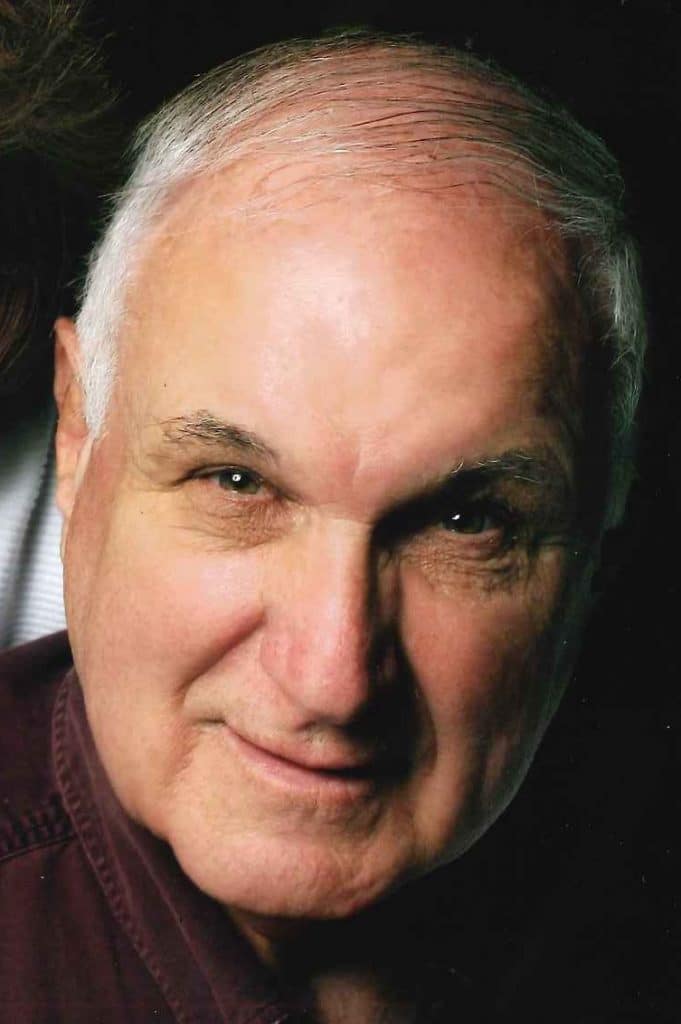 Henry Choate, 82 of Salisbury, North Carolina passed away on Tuesday, May 19, 2015 at Wake Forest Baptist University Medical Center. Henry was born on September 8, 1932 in Washington D.C., and was the son of the late Lawrence and Mary Irish Choate.

Henry attended Sidwell Friends School in Washington D.C., was a graduate of Christ Church High School in Christ Church, VA, and a 1956 graduate of the University of Maryland. Henry worked for AAA for 24 years, and was based the last 20 in Orlando and Lake Mary, Florida.

Henry was a veteran of the United States Navy and the Korean War. He served on the USS Stribling DD-867 from 1952 to 1954. He was a member of the Veteran’s group that meets at the Frontier Coffee Shoppe in Thelma’s Restaurant in Salisbury.

Henry was a member of Christ Church in Longwood, FL, was a past member of Kiwanis, a member of the National Corvette Restorer Society, and Classic Corvettes of Orlando. Henry enjoyed restoring classic cars and working in his shop. He loved traveling with his wife and friends and participating in Corvette Road Tours in his beloved 1962 Corvette, “Big Red.” Together they had traveled to 48 states and several provinces in Canada. Henry was an avid NASCAR fan and he had not missed a Daytona 500 in 49 years.

In addition to his parents, Henry is preceded in death by his brother, Rev. Alexander “Sandy” Choate and sister, Margaret Louise Hawkins.

There will be a Memorial Service at Salisbury National Cemetery on Friday, May 29, 2015 at 11:00 AM, conducted by Rev. Ralph Robinette. Military graveside rites will be provided by the Rowan County Honor Guard and the National Guard.

Henry was a gentle soul who was loved by many. He will be dearly missed by his friends, neighbors and family.

Carolina Cremation is honored to serve the Choate family. Online condolences may be made at www.carolinacremation.com.