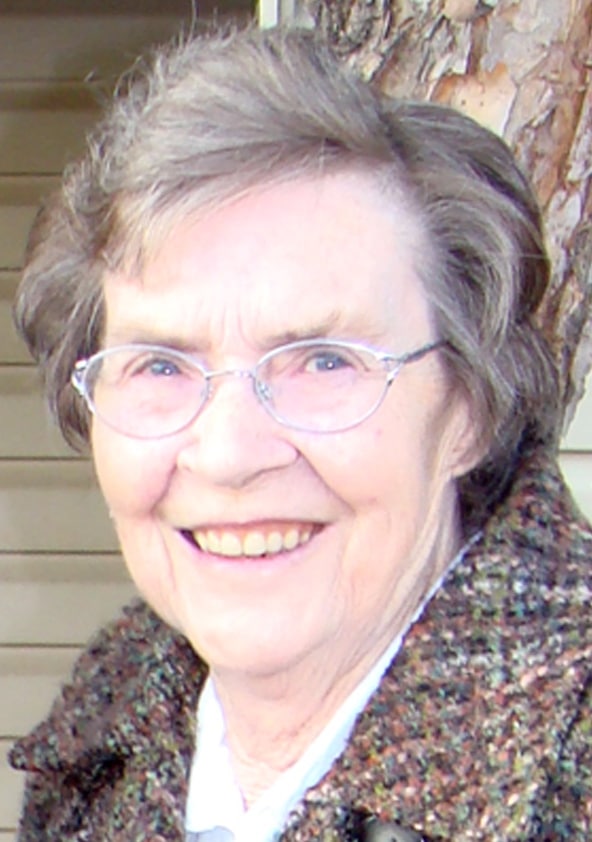 Ivey is a graduate of Bass High School in Atlanta, she was a member of United Wesleyan Church and enjoyed the fellowship of her Sunday School Class. Ivey was a fan of the Atlanta Braves, Atlanta Falcons, Nascar Racing and Elvis Pressley.

Ivey is preceded in death by her parents, Herman and Georgia Norris of Hapeville, Georgia.

A Memorial Service will be held on Friday August 3, 2012 at United Wesleyan Church at 11:00 AM, conducted by Pastor Jeff Haines.

In lieu of flowers memorials may be sent to Tucker Hospice House 5003 Hospice Lane Kannapolis NC 28081.

Carolina Cremation of Salisbury is assisting the Tilley family. Online condolences may be made at www.mycarolinacremation.com.