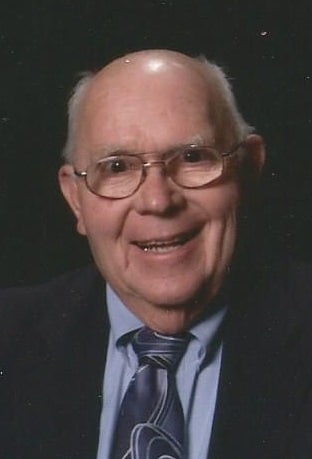 James Allison Lomax, 90, passed away November 1,2022 at NC VA State Home, Salisbury, NC with his family at his side. He was a loving father, grandfather, great grandfather and uncle. Born September 29,1932 in Salisbury, he was the son of the late Alison A (Ty) Lomax and Elizabeth Bogle Lomax. In addition to his parents, he was preceded in death by his son Mark A. Lomax, daughter Cathy L Melchor and sister Patricia “Pat” Lomax Eagle.

Jim was a member of Boy Scouts of America where he earned his Eagle Scout rank. He graduated from Spencer High School in 1951 and attended NC State University and Pfieffer College. He was a veteran of the US Air Force. After returning from service, he was owner and president of Lomax Appliance and Hardware, Inc in Spencer until his retirement in 1996.

Jim enjoyed rebuilding antique cars: 1932 Hot Rod, 1931 Ford Pickup with Lomax Appliance side panels, 1932 Ford Cabriolet, 1947 2-door Ford, 1956 T-Byrd, 1967 Chevy Convertible Camero and a 1968 Cadillac Limousine. He also enjoyed snow skiing with his wife and friends, boating on High Rock Lake and camping with “the over the hill gang”. He was a member and Deacon of First Baptist Church, Spencer. A lifetime member of the Spencer Jaycees where he received the 1965 Spoke award and the Distinguished Service Award. He was the Commissioner Appointee to the Spencer Fireman’s Relief Fund Board of Trustees.

In lieu of flowers memorial contributions can be made to Maupin Avenue Presbyterian Church 100 Maupin Avenue, Salisbury, NC 28144.

Visitation will be held on Monday, November 7th at the Maupin Avenue Presbyterian Church 10:30 am with Celebration of Life following at 12:00 pm.

Carolina Cremation is honored to serve the Lomax family. Online condolences may be made at www.carolinacremation.com. 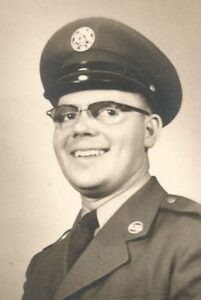