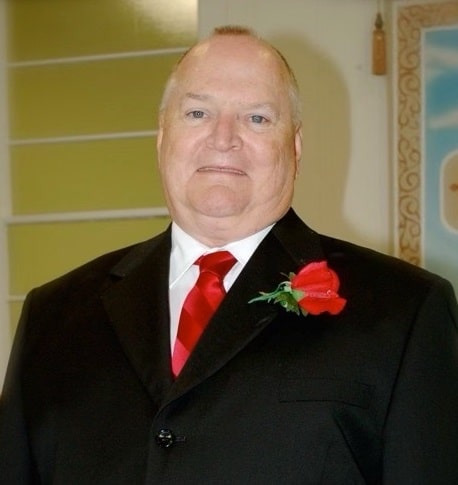 He was born August 22, 1942 in Detroit, MI to Edwin Betka and Beatrice Abrahamson Betka. James proudly served in the United States Coast Guard. He worked as an aircraft mechanic for Piedmont Airlines and retired from US Airways after 32 years in the airline industry. In his spare time he enjoyed woodworking, but most of all spending time with his grandchildren. James was a member of Albemarle First Assembly.

There will be a memorial service held on June 14th, 2021 at 11am at the Salisbury National Cemetery, with full military honors.

In lieu of flowers, memorials may be made to the Gary Sinise Foundation.

Carolina Cremation is assisting the Betka family. Online condolences may be made at www.carolinacremation.com.