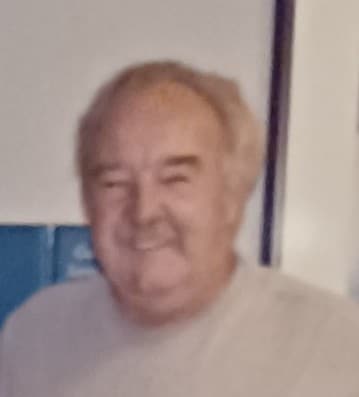 James John Garney, 81, of Enochville, passed away on Monday, August 29, 2022. He was born June 17, 1941 in Queens, NY to the late Harold Garney and Catherine Schultz Garney. James worked at Carolinas Medical Center Charlotte. He was in the Army from 1963-1965 served in Vietnam.
In addition to his parents, James was preceded in death by his brother, Charles; sister, Catherine and grandson, James “Bud Nate” Nathaniel Austin Garney. James is survived by his wife, Peggy Garney; 3 children, Kevin, Kimberly and Karen; 11 grandchildren, Christian, Laken, Cody, Alex, Campbell, Gabriel ,Trinity, Connor, Joseph, Olivia, and Sterling; and 1 great-grandchild, Austin.
The funeral service will be held at St. Enoch Lutheran Church in Enochville, on Sat. Sept.10, 2022 at 4:30 p.m.
Carolina Cremation is assisting the Garney family. Online condolences may be made at www.carolinacremation.com.