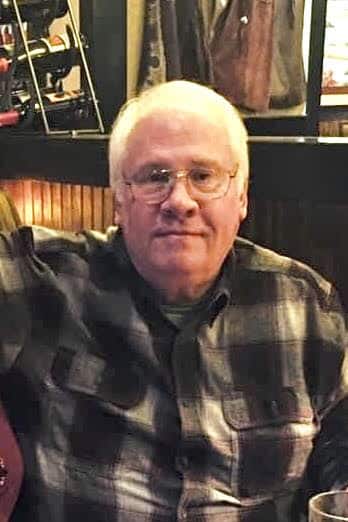 James Randolph “Randy” Christenbury, age 70, died unexpectedly in his home. Randy had a number of serious health conditions that in combination contributed to his sudden death.
His immediate family left to morn his passing, include beloved daughter, Kathyrn Christenbury; his nephew, Chris Christenbury; favorite Aunt, Marcine Miller; sister-in-law, Mary Christenbury; special friend, Janet Stinson and friends, Eddie Hodges and Laney Craven. Others Randy would want acknowledged are his big clan of Moore family from Cabarrus County. Copper, his best furry buddy, survives Randy as well. Next door neighbors Peggy and Mike Oakley deserve mention also and were always ready to help and keep an eye on Randy.
Randy’s parents, Peggy and Ken Christenbury; brother, Mac Christenbury; and ex-wife, Gail Christenbury; all pre-deceased him.
A Celebration of his life will held at a later date.
Donations in Randy’s memory may be sent to The Humane Society of Charlotte at Donate@humanecharlotte.org.
Carolina Cremation is assisting the Christenbury family. Online condolences may  be made at www.carolinacremation.com.