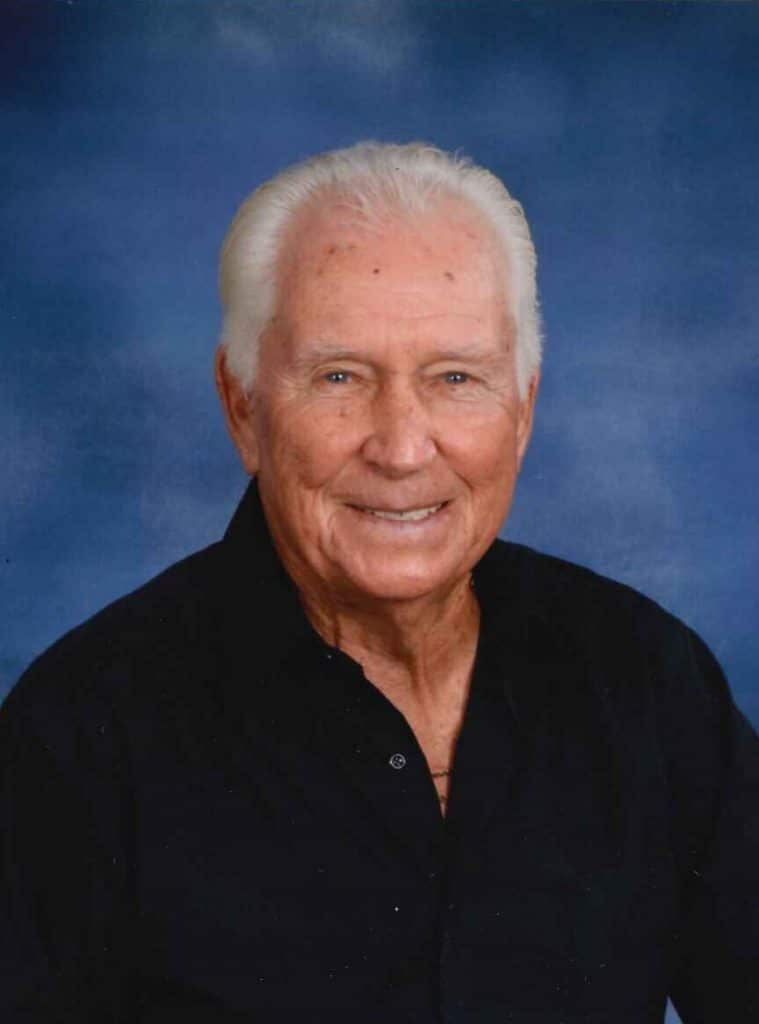 James “Tom” Edward Thompson, 85, of Denton passed away on Monday, December 22, 2014 at his home. James was born on November 6, 1929 in Guilford County to the late James Harley and Cleo Baker Thompson.

James married Joyce Helen Casler on June 22, 1948 while stationed at Griffiss Air Force Base in Rome New York where he served as a member of the United States Army. He was an active member of Macedonia United Methodist Church in Southmont for almost 50 years. James was employed by Endicott Johnson Shoe Company for 30+ years where he worked his way to regional manager position before retiring. After retirement he enjoyed his time being known as “the pork skin man” at the local flea markets. James was well known for his contributions in and out of the community as co-owner of Whitley’s BBQ Restaurant with his son Mark Edward Thompson from 1997 to 2010.

James was well known for his “pay it forward” way of life, a rare quality that will truly be missed. It was no myth that James loved the sport of fishing and golf, but his love for family surpassed his love for any hobby.

In addition to his parents he was preceded in death by his brother Carroll “Pete” Harley Thompson, his loving wife of 49 years, Joyce Helen Thompson and his beloved son Mark Edward Thompson.

A Memorial Service will be held on Sunday, December 28, 2014 at 3:00 PM at Macedonia United Methodist Church (10890 Hwy 8 Lexington, 27292). The family will receive friends from 2:00 PM to 3:00 PM at the church prior to the service. Burial will follow in the church cemetery. Military Honors will be provided by the Davidson County Honor Guard.

In lieu of flowers memorials can be made to the building fund at Macedonia United Methodist Church, PO Box 190, Southmont NC 27351.

Carolina Cremation of Salisbury and Charlotte is assisting the Thompson family of Lexington. Online condolences may be made at www.carolinacremation.com.