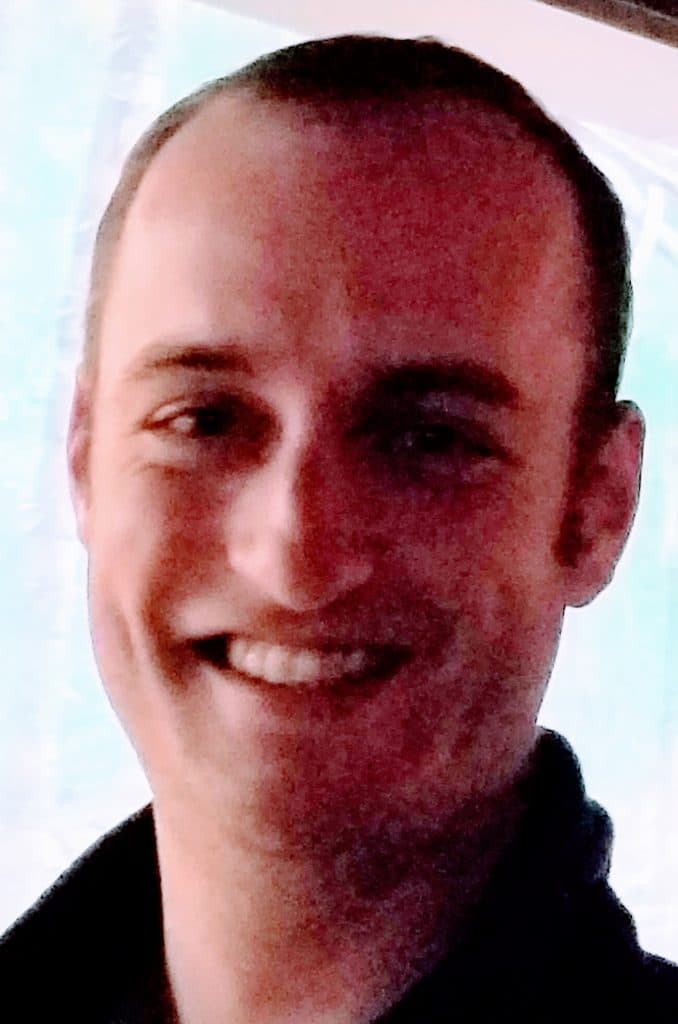 Jeffrey Alan Tate, of Raleigh, NC, died February 5, 2021 at Iredell Memorial Hospital in Statesville, NC.. Jeffrey was born August 27, 1989 and was a graduate of North Iredell High School and the
University of North Carolina at Chapel Hill, where he played a leadership role in the marching and pep bands. He was awarded the rank of Eagle Scout in 2014 by the Boy Scouts of America. Known for his affable personality and subtle humor, Jeff passed away as the result of Covid related pneumonia.
Jeffrey is survived by his parents, Steven and Connie Tate and sisters and brothers in law, Patricia Tate (Matthew Swenson) and Laurie Warren (Adam). He was the beloved uncle of Samuel and Tate Warren. Jeff inspired many long term relationships with loyal friends, but his labrador retriever, Finn, may have been his biggest fan.
Brief, outdoor services will be held at Oakwood Cemetery Raleigh, NC on Tuesday, February 9th at 1 pm.
Carolina Cremation of Salisbury and Charlotte is assisting the Tate family. Online condolences may be made at www.carolinacremation.com.