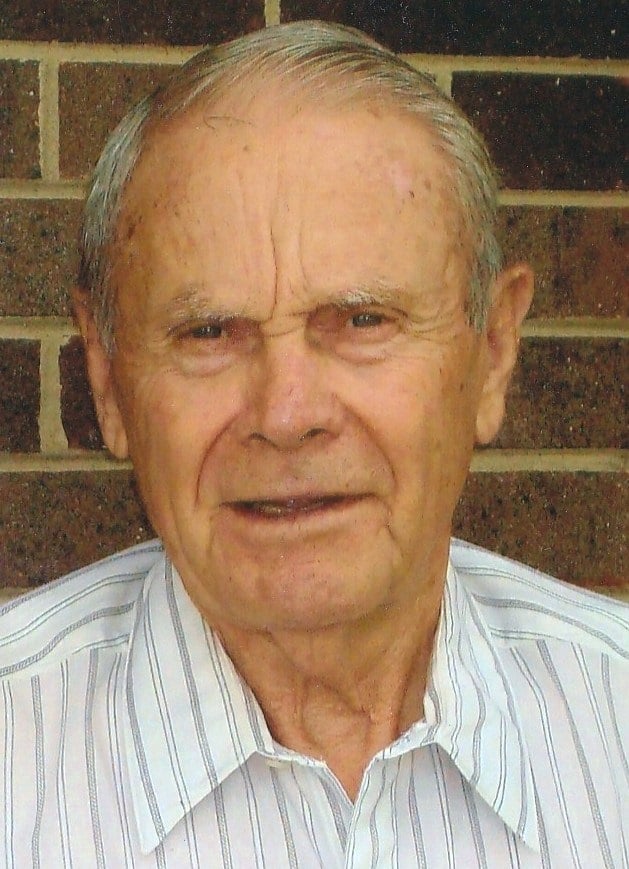 Jimmy Darrell Freeman, age 84, of Salisbury went to be with the Lord on November 12, 2015 at the North Carolina State Veterans Home in Salisbury.

Mr. Freeman was born July 28, 1931, in High Point to the late Lawrence M. Freeman and Alice Byrd Freeman. After graduating from High Point High School, he entered the US Navy in 1950 serving as a Gunner’s Mate during the Korean War. Later, he was Superintendent of Transmission Lines with Duke Energy, retiring after 38 years. Mr. Freeman was also a long time member of Calvary Baptist Tabernacle in Salisbury.