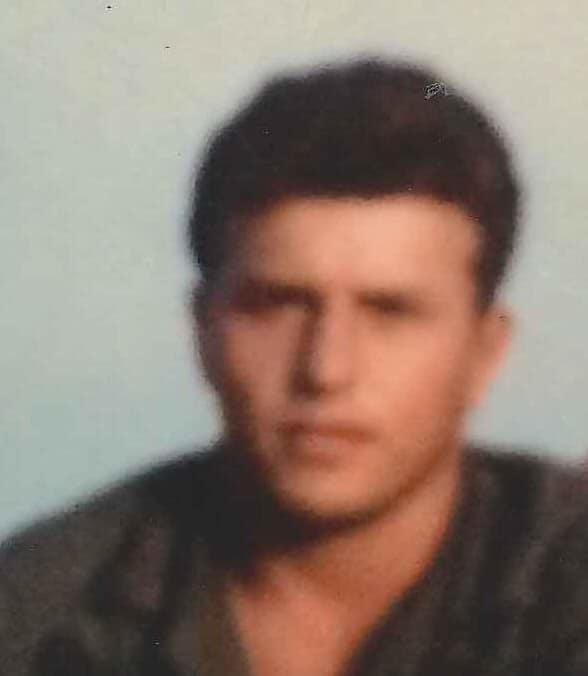 Mr. Finley was a veteran of the U.S. Army, serving with the 101st Airborne Division during the Vietnam War. He retired as District Manager for BFI, later known as Allied Waste. He enjoyed spending time with his family, but most especially loved the time spent with his grandchildren.

In addition to his parents, he was preceded in death by his wife, Barbara Penninger.

The family will hold a visitation prior to the memorial service on Sunday, from 2:00 to 4:00 PM at the church.

Carolina Cremation of Salisbury and Charlotte, NC is assisting the family. Online condolences may be made at www.carolinacremation.com.