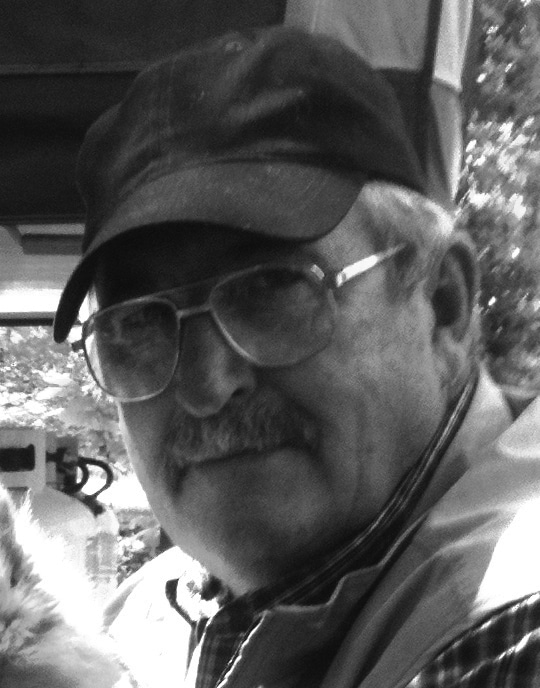 Mr. John Gaile Woollett, 66 of Rockwell passed away quietly on August 1, 2012 at his residence. John was born in Johnson City, NY and grew up in Binghamton, NY, and moved to North Carolina in 1985. John worked as a Master Mason specializing in historic restoration. He was a US Army Veteran, serving as an MP. He loved Native American Culture, painting, antiques, music and food.

There will be a fundraiser in the near future to help raise funds for his wife Joy as they were both self-employed. Dates will be announced later.

We will always love and cherish the beautiful memories he left with us.

“Out of the Indian approach to existence, THERE CAME A GREAT FREEDOM, an intense and absorbing love for nature…enriching faith in a Supreme Power; and principles of truth, honesty, generosity, equity, and brotherhood as a guide to mundane relations.