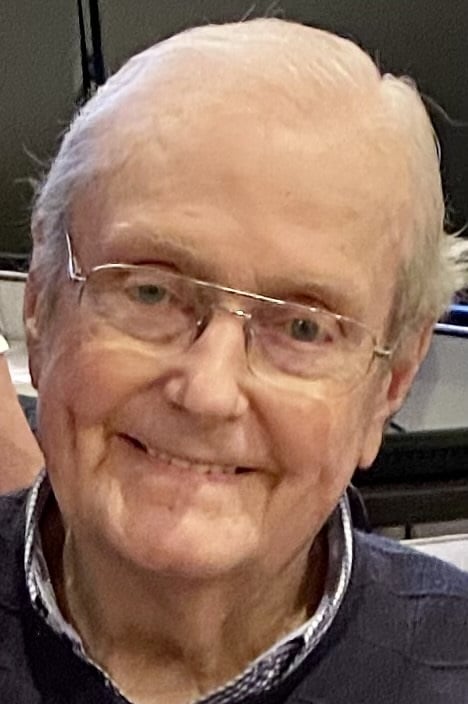 John Miller Todd, 88, passed away on Monday, June 28, 2021 at his home, surrounded by a loving and grateful family.

Born December 4, 1932, in West Lafayette, IN, to the late Leon and Henrietta Todd, he is also predeceased by his brother, Thomas Todd, of Lansing, NY.

John grew up on a farm in Titusville, NJ, and attended high school in nearby Pennington. He excelled at sports, especially baseball. He was an Air Force veteran, serving overseas in Casablanca, Morocco. After honorable discharge, he attended Rider College and earned his business degree. He spent his career in the poultry industry, traveling the world, working primarily in egg processing. With a gift for making friends wherever he lived and traveled, his friendships spanned the country and the globe. All will miss his smile, sharp wit, and compassion. He was a skilled carpenter and built many keepsake items for his family and friends, including over sixty child-size Adirondack chairs.

John’s family was his biggest treasure. He especially loved spending time with his children, grandchildren and great-grandchildren. The joy of his life was making his family smile and laugh. He did that with gusto!

There will be a Celebration of Life held on Friday, July 2, 2021, 2 pm, at First Presbyterian Church, located at 308 W. Fisher Street in Salisbury, NC.

In lieu of flowers, memorials may be made to Hospice or First Presbyterian Church of Salisbury.

Carolina Cremations is assisting the Todd family. Online condolences may be made at www.carolinacremation.com.