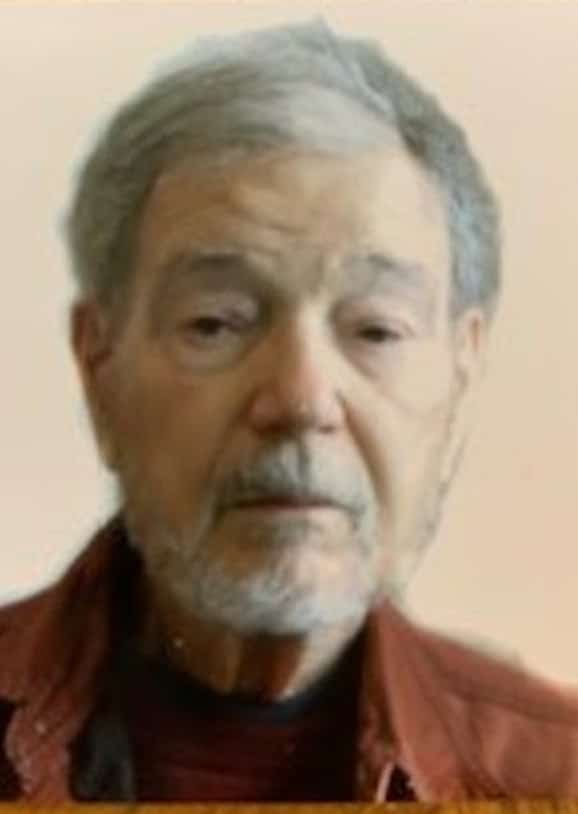 Larry Fredrick English, 79, of Concord, passed away on Thursday, January 7, 2021 at Atrium Health Cabarrus in Concord, NC. He was born on September 20, 1941 in Rensselaer, NY to the late Fredrick English and Audrey Towne English. His Step-Mother Doris Rush English played a major role in his childhood. He battled CML Leukemia for 11 years. In the end, it was a severe body fluid infection and pneumonia that claimed his life.

He attended school at Shenendehowa High School of Clifton Park, NY. Larry served in the US Air Force for 4 years. Larry worked as an Electrical Engineer/Field Manager at IBM for 30 years. He enjoyed working with his hands and target shooting. He was known as a ‘Jack of all Trades’. If he did not know how to do a Trade; he would study to figure it out and get the job done to completion. Larry was very meticulous and a perfectionist in his work. He enjoyed visiting and spending time with his family.

In addition to his parents, Larry was preceded in death by: his brother Louis Gene English of Clifton Park, NY.

Larry is survived by his wife of 40 years, Sheila Ann Brittain English; and two children Danielle English, Alain English and his wife Johanna, two grand-children Michael Billado, Abigail (Abby) English, an ex-wife Rolande English with whom he maintained an amicable relationship; all reside in the South Burlington, Vermont area.

Due to COVID concerns and restrictions, no public services will be scheduled. Private family celebrations of Larry’s life will be held later.

In lieu of flowers, memorials may be to Levine Cancer Center of Concord, NC.

Carolina Cremation of Salisbury and Charlotte is assisting the English family. Online condolences may be made at www.carolinacremation.com