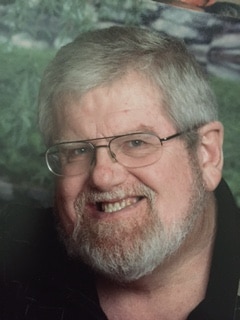 Larry Wayne Thompson 64, of Kannapolis passed away on Sunday, February 1, 2015 at Tucker Hospice House. Larry was born on June 2, 1950 in Cabarrus County, a son of the late Charlie and Hattie Garrett Thompson.

Larry was a graduate of A.L. Brown High School; he worked for and from Hillbish Ford, and had previously worked for China Grove Textiles.

Visitation: The family will receive friends on Saturday, February 7th from 12:00 to 1:00 PM at North Kannapolis Baptist Church.

Service: There will be a Memorial Service on Saturday, February 7, 2015 at 1:00 PM at North Kannapolis Baptist Church, conducted by Pastor Chris O’Guin.

In lieu of flowers, memorials may be made to North Kannapolis Baptist Church Refurbishment Fund 312 Locust St. Kannapolis NC 28081.

The family would like to express their gratitude to Dr. Richard Williams, Dr. Ben Kunesh, Dr. James North, Dr. Robert Mitchell, Christy Hargett RN and especially the staff at Tucker Hospice House for all their special care.

Carolina Cremation is assisting the Thompson family. Online condolences may be made at www.carolinacremation.com.