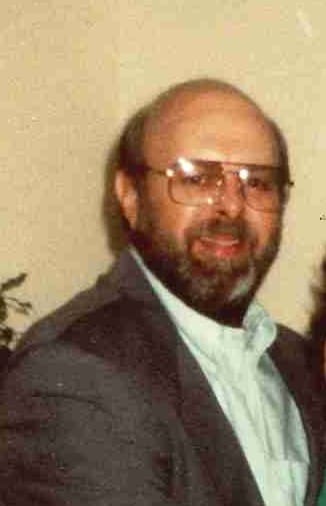 Lonnie F. Williams passed away on Saturday, December 11, 2021 at the Liberty Lane Palliative Care Hospice House in Salisbury, NC where he was surrounded by his family.

Lonnie was born in Hendersonville, North Carolina on June 13, 1945 to the late Pauline Jones Williams and James Wesley Williams, Jr.

Lonnie served as a Pacific communications specialist at Tachikawa airbase in Japan for the US Air Force for two years. Lonnie was a long time employee at Kern Rubber Hose for which he worked over 25 years.

A private memorial service will be held for the immediate family at the Salisbury Veterans Cemetery in Salisbury, North Carolina. Condolences and memories may be sent directly to the family: www.carolinacremation.com. Memorials may be sent in Lonnie Williams’ memory to Liberty Lane Hospice -at the Veterans Administration Medical Center.