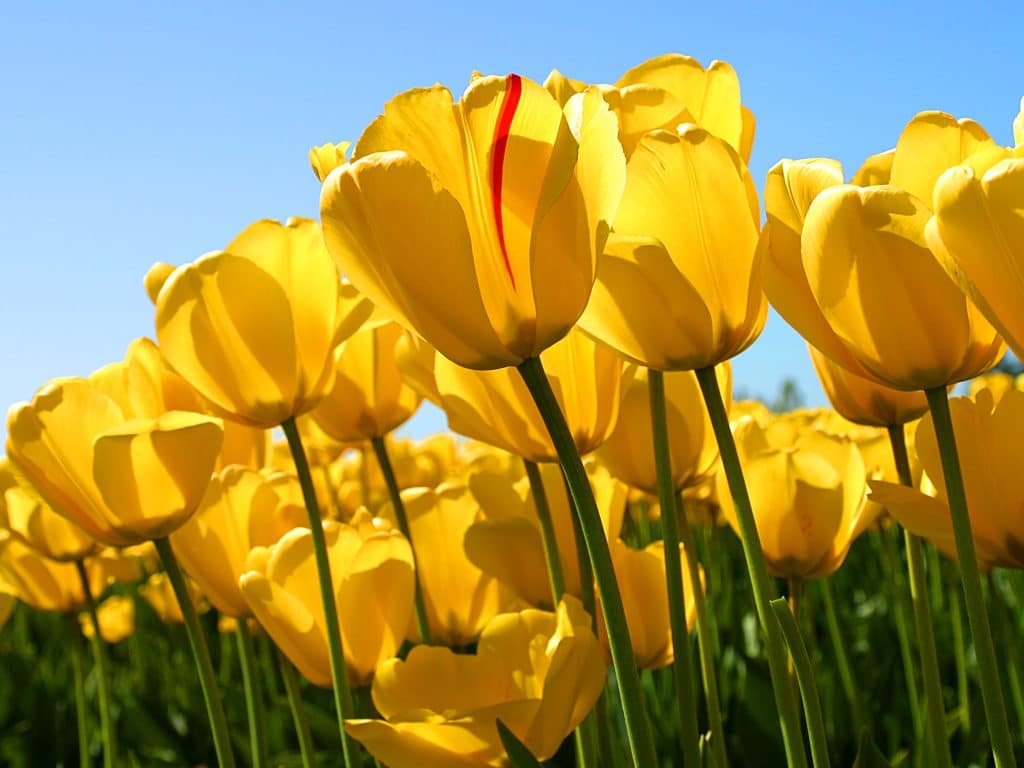 Lorrie Basinger Hunsucker, 49, of Rockwell passed away on February 7, 2013 at her home. She had been in declining health for some time. Lorrie was born in Rowan County on February 12, 1963 to the late Perry Basinger Sr. and Claudette Weaver.

Lorrie had a passion for cooking and never met a stranger. She was a very giving person and was nice to everyone she met. She was of the Baptist faith and dated Allen Overman for over a year and they resided in Rockwell, NC.

A Memorial Service will be held on Sunday February 17, 2012 at 2:00 PM at Main Street Baptist Church in China Grove conducted by Rev. Larry Beaver.

Carolina Cremation of Salisbury, North Carolina is assisting the Hunsucker family. Online Condolences may be made at www.carolinacremation.com.