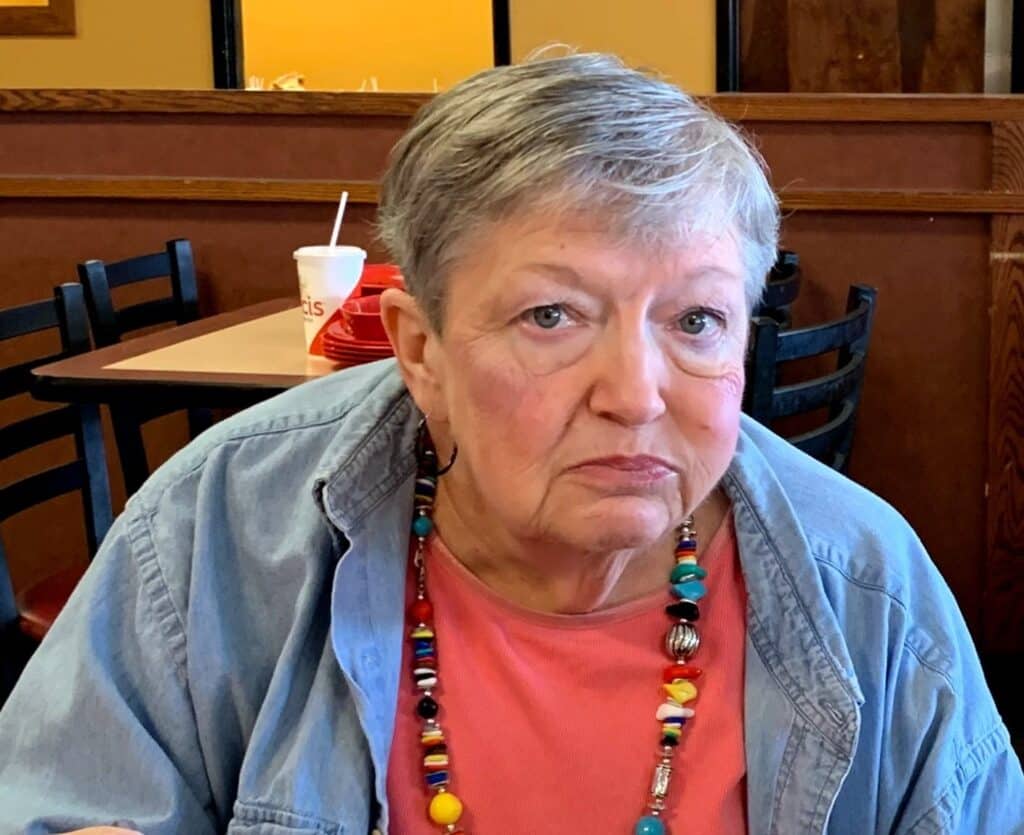 She was born September 15,1950 in Cabarrus County to the late Guey Otto Christy and Darcus Faggart
Christy. Martha was a 1968 graduate of AL Brown. She worked as a teachers assistant and a bus driver
for Cabarrus County and was also a homemaker.

In addition to her parents, Martha was preceded in death by her husband of 47 years John Steven
Beaver, Sr.

Carolina Cremation is honored to serve the Beaver family. Online condolences may be made at
www.carolinacremation.com.