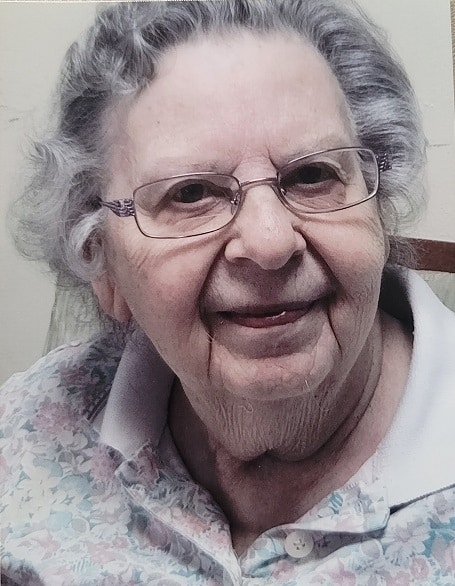 She was born May 22, 1928 in Newton, NC to the late Hillary Edgar Herman and Sally Garris Herman. She graduated from Newton Conover High School in 1947 and was alumna of Davis Hospital School of Nursing – Gardner Webb College. Jean was a member of Troutman United Methodist Church where she taught Sunday school, sang in the choir and was a member in the Women in Missions group. She volunteered as a Girl Scout Troop Leader for 17 years and traveled to various countries on mission trips. She was also a member of the Troutman Garden Club.

In her spare time she enjoyed camping in her RV, gardening, needle work, crafts, reading and baking.

A Celebration of Life service will be held at 3pm on January 14th, 2023 at Troutman United Methodist Church.

Carolina Cremation is assisting the Ervin family. Online condolences may be made at www.carolinacremation.com.