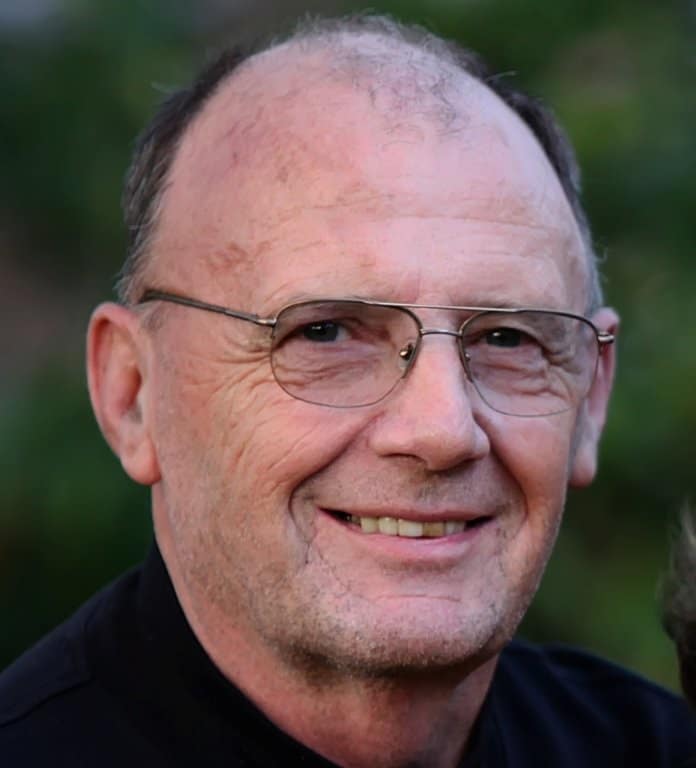 Martin Duane Werner, 71, of Salisbury passed away Sunday, August 4, 2013, at his residence surrounded by family. Martin was born in Casper, Wyoming on April 28, 1942 a son of the late Earl and Juanita Jameson Werner.

A graduate of Natrona High School in Casper, Wyoming he retired as a store manager for Safeway Grocery Stores in 1992. Martin enjoyed fishing, hunting and spending time with his family.

In addition to his parents he was preceded in death by his wife, JoAnn Werner and a sister, Dianna Werner.

A family service will be held in Martin’s honor at the Enon Baptist Church in Franklin on Tuesday, August 6, 2013.

The family would like to thank the fine people at Rowan Hospice & Palliative Care for their support and care; they were truly a blessing during this difficult time.

Online condolences can be made at www.carolinacremation.com. Carolina Cremation of Salisbury is assisting the family.