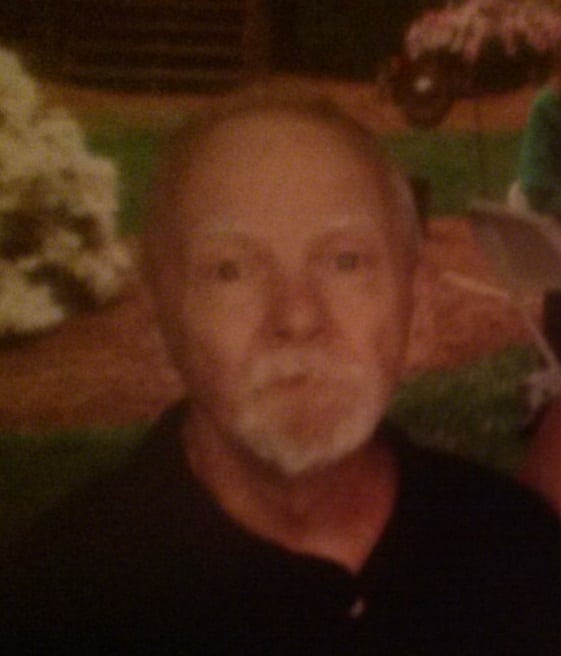 Marvin Lee Batten, 67, of Charlotte passed away on December 16th, at the Brian Center in Charlotte, North Carolina.

He was born on October 29th, 1947 in Guilford County, North Carolina to the late Edward Lee Batten and Inez Morris Batten. Mr. Batten proudly served his country in the United States Navy.

Marvin worked at Guilford Mills and enjoyed fishing, cooking, and traveling to the beach and mountains. He was of the Christian faith and also enjoyed spending time with his family.

He is survived by his daughter; Amanda Greene Adams and husband Trey of Concord, NC, as well as 2 grandchildren Bryce Greene and Maci Adams, and Derrick Winslow who was like a son to Marvin.

A Memorial Service is not scheduled at this time.

Carolina Cremation of Charlotte is assisting the Batten family. Online condolences may be made at www.carolinacremation.com.