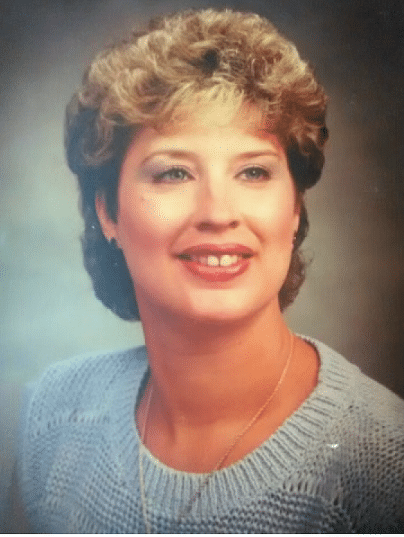 Mary Anne began her teaching career in Birmingham, Alabama. Thereafter, she lived in Murphy, North Carolina, until 1976, when she returned home to Concord. After the birth of her three sons, she enjoyed being home with them until they began school. She then had substitute and interim teaching positions with Cabarrus County Schools and Kannapolis City Schools. She additionally tutored at elementary schools and with private students. Mary Anne taught in the GED program at Rowan Cabarrus Community College and was the Site Director during the Pillowtex closure at the Glenn Center Workshop. To quote Mary Anne, “I loved the variety and challenge of showing a student that they knew more than they thought they did. I sought to meet the student where they are. Read the question first. Use critical reading skills”. Countless students benefited from her lifelong desire to teach and continually learn new life lessons.

Mary Anne will be remembered as a lifelong literacy advocate and an avid follower of current events and books, especially about British royalty. She loved to write eloquent notes to her friends and family on special occasions. In addition to her love of reading and literature, she also passionately followed college basketball and football. Above all else, she cherished motherhood’s unconditional love and the very special bond she shared with her grandchildren. Mary Anne’s home served as a welcome refuge to her sons over the years and a cheerful haven for her grandchildren.

A small, intimate family graveside service will be held at Oakwood Cemetery in the week ahead where Mary Anne finally will have arrived “home at last” to eternally rest beside her adored parents.

Carolina Cremation of Salisbury and Charlotte is assisting the Irvin family. Online condolences may be made at www.carolinacremation.com.