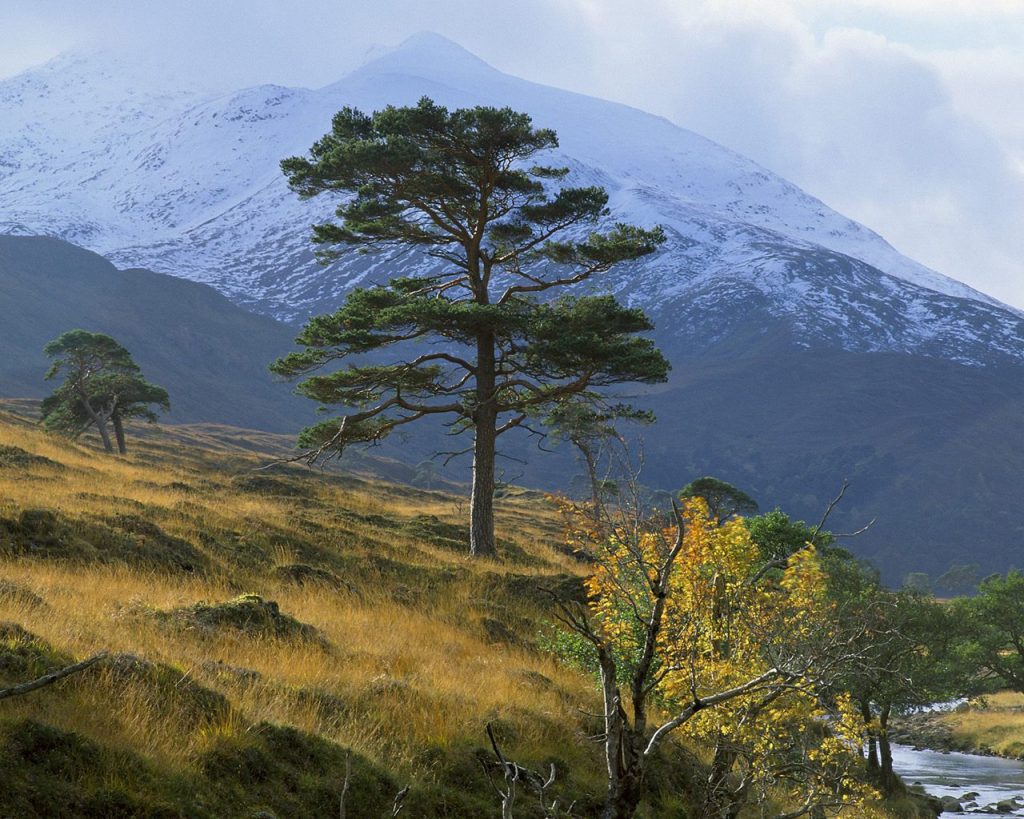 Mr. Melvin James Fowler, 81 of Lexington passed away on January 13, 2014 at his residence. Mr. Fowler was born November 30, 1931, son of the late John Henry Fowler and Martha Wood Fowler.

Mr. Fowler was self employed as a Brick Mason.

Carolina Cremation is assisting the Fowler family and a Memorial Service will be held at a later date.