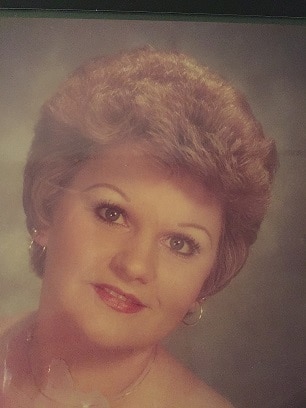 Mildred Elizabeth Leonard, 66, of Lexington passed away at her home Sunday, February 15, 2015, surrounded by her family. Mildred was born in Davidson County on October 9, 1948 a daughter of the late James Gudger Clark and Mattie lee Smith Clark.

Mrs. Leonard was educated at Central Davidson High School and was a beautician.