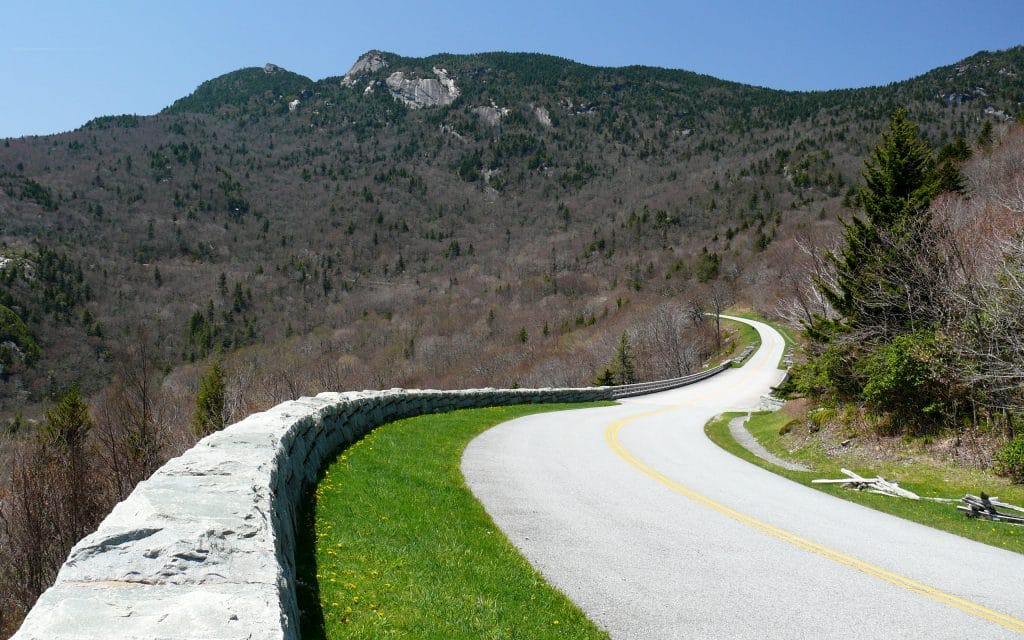 Mitchell Rayford Johnson, 50, of Albemarle passed away on Friday, July 4, 2014 at Stanly Regional Medical Center. Mitchell was born on June 25, 1964 in Stanly County, a son of Joanne Cabaniss Johnson and the late Robert Johnson.

There will be a Memorial Service at a later date.

Carolina Cremation of Salisbury and Charlotte is assisting the Johnson family of Albemarle. Online condolences may be made at www.carolinacremation.com.