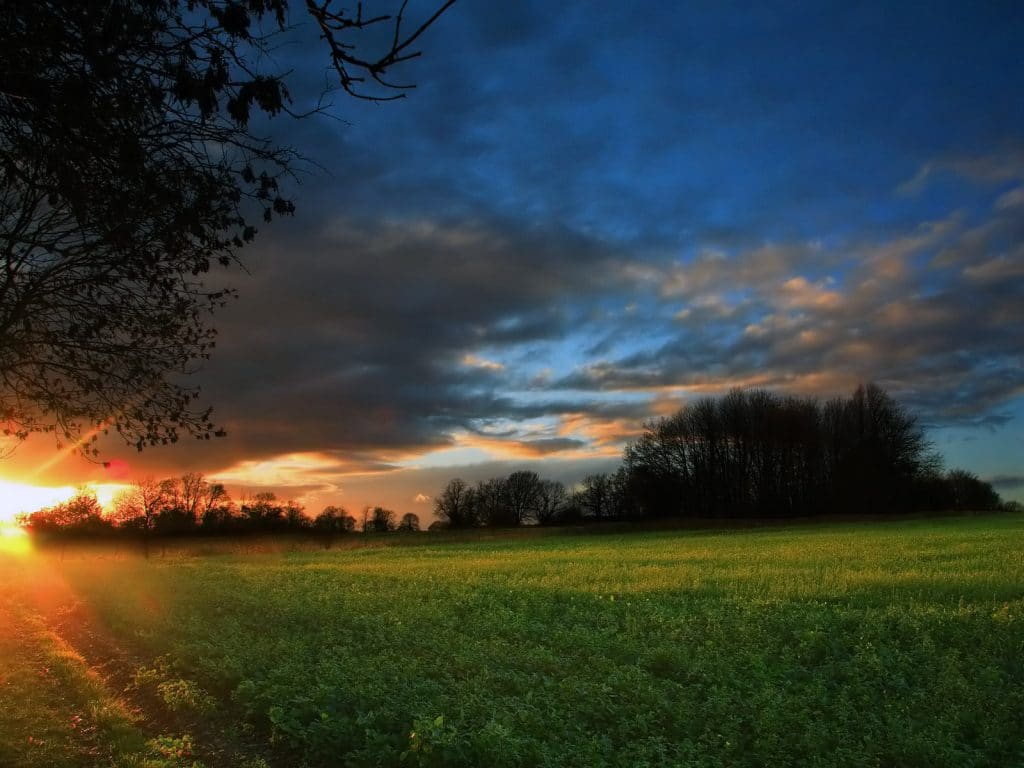 Mr. Guy Edward Bradford, 49, of Thomasville passed away at the Thomasville Medical Center on January 1, 2012. Mr. Bradford was born on January 4, 1962 in Bumcombe County, NC. A son of Fred Bradford and Hannah Adelaide Burrell Bradford.

Guy was educated in the Asheville Schools and was a truck driver.

Carolina Cremation of Salisbury, North Carolina is assisting the Bradford Family. Online condolences can be made at www.mycarolinacremation.com.