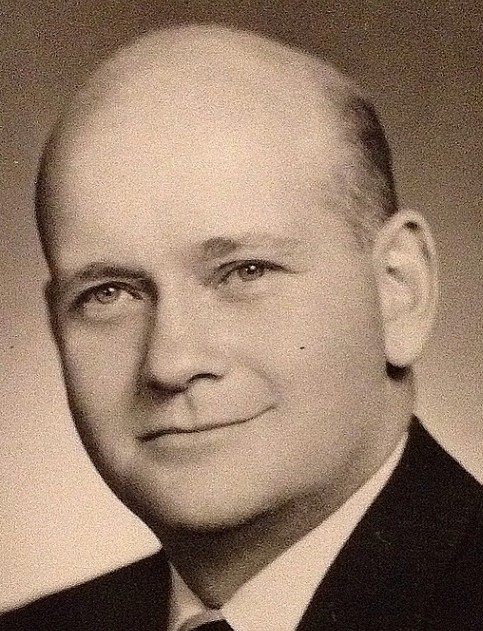 He was a graduate of Akron West High School and attended Ohio State University. He had worked for the Servisoft Corp. , VP of Sales, and later the owner of Akron Servi–Soft before retiring.

He served in the Marine Corp in WWII with honor, receiving two purple hearts.

He was preceded in death by his wife, Ruby Keister Reigle died on April 9, 2008 and daughter Barbara Lattimer.

The Reigle Family was served by Hospice of Stanly with care and devotion.