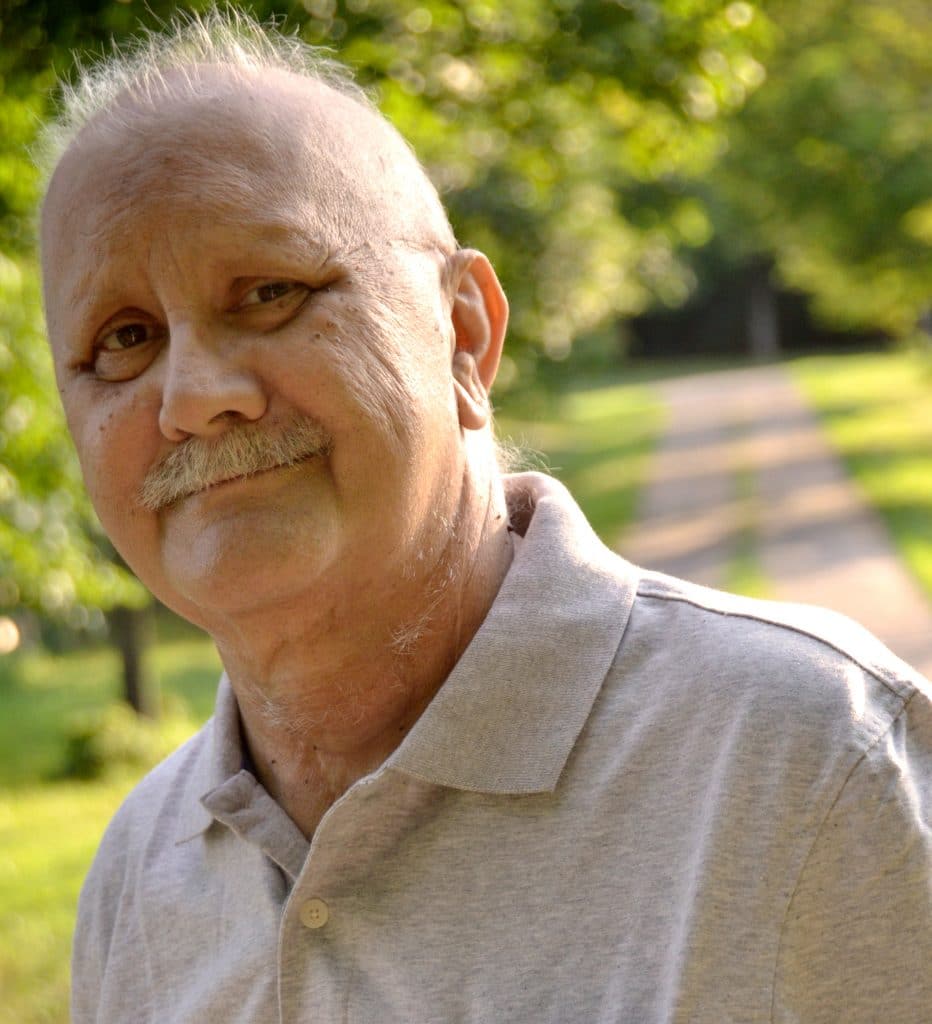 Mr. Lefebvre was born November 16, 1946 in Cohoes, NY son of Mrs. Ruth LeClair Lefebvre of Meriden, CT and the late Philip Joseph Lefebvre, Sr. He was educated in the Cheshire, CT schools, and was a marine designer, building ships and submarines. Mr. Lefebvre was of the Catholic Faith, and loved military history and was a supporter of the marching band of North Iredell High School.

In addition to his father he is preceded in death by two brothers, Louis Lefebvre and William Lefebvre.

Memorials may be made to North Iredell Marching Band: In Care of Renee Hoover, 401 Camelot Dr. Statesville, NC 28625.

Carolina Cremation of Salisbury is assisting the Lefebvre Family, and online condolences may be made to www.mycarolinacremation.com