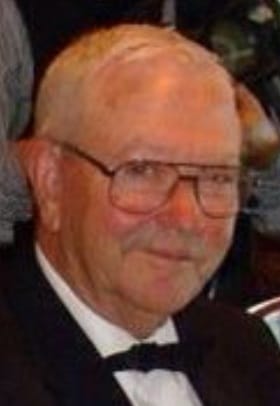 Nolan Wayne Creekmore, 78, of Lexington, previously of Fayetteville, NC, passed away on Tuesday, February 17, 2015 at his residence surrounded by his family. Wayne was born on October 18, 1936 in Ardmore, OK, a son of the late Clarence Creekmore and William and Lanora Hitch.

Wayne was a graduate of Compton High School, Compton, CA. He was a Veteran of the United States Air Force, and worked for the FAA as a Regional Manager. Wayne was a member First Presbyterian Church of Lexington, he was former Commander of the Winston Salem and Fayetteville Sail and Power Squadron. He was a Worthy Patron of the Order of the Eastern Star, and member of the Masonic Lodge in Panama Canal Zone, and the Shriners. Wayne was also an amateur radio operator. Wayne enjoyed golfing, but was happiest when on the water in one of his many boats.

In addition to his parents, Wayne was preceded in death by his brother, Charles Creekmore.

There will be a Memorial Service on Saturday, February 21, 2015 at 1:00 PM at First Presbyterian Church of Lexington, conducted by Pastor Lee Zehmer.

Carolina Cremation is assisting the Creekmore family. Online condolences may be made at www.carolinacremation.com.