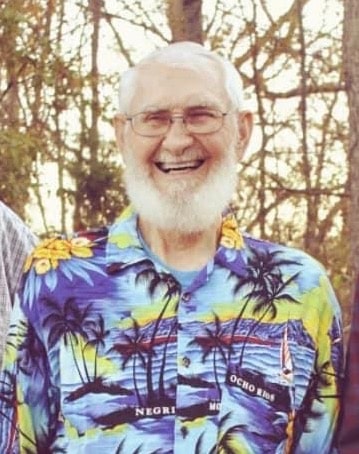 Norman Baxter Jenkins, 85, of Salisbury, passed away on Thursday July 14, 2022 peacefully at his home. Mr. Jenkins was born on July 11, 1937 in Salisbury to the late Jessie Jenkins and Mary Heilig Payne.  Norman proudly served his country in the United States Navy.

Norman retired from Food Lion after 30 years as a Truck Driver.  He enjoyed camping at the beach, fishing, and spending time with his children and grandchildren. He never met a stranger and was loved by everyone he met.  Norman would help anyone that needed it and had a smile and laugh that would brighten even the darkest days.  If you ever had a Norm hug, he gave the best hugs. 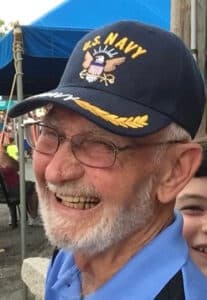 In addition to his parents, he is preceded in death by his wife of 40 years, Jane Martha Jenkins; a step-daughter, Jeanie Page; and his only brother, Johnny Jenkins.
Norman is survived by his children, Billy Jenkins (Tammy), Noreen Nelson (Scott), Patrick Cashel, and son from the heart Hal Harrison (Audrey); grandchildren, Joseph Jenkins (Louanndra), Rebecca Connell, Caleb Stirewalt, Joshua Stirewalt, Jessica Walker (Doug), Robert Short, and Hannah Nelson; special nephew, Jesse Jenkins (Diane); nine great grandchildren; sister-in-law, Mary Ellen Fransckiewich; and many nieces and nephews.
A Celebration of Life will be held at a later date.
In lieu of flowers, memorials may be made to a charity of your choice in Norman’s Honor.
Carolina Cremation of Salisbury and Charlotte is assisting the Jenkins family. Online condolences may be made at www.carolinacremation.com.