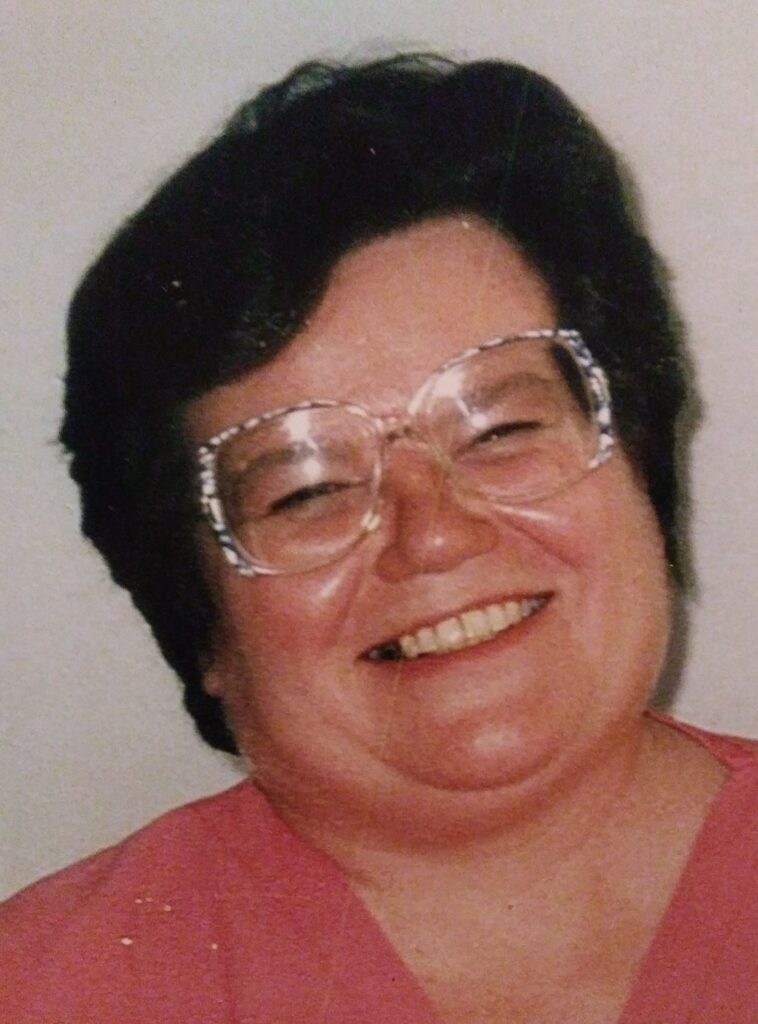 Patricia Lorene Lentz Ruddick, 70, of Cleveland, passed away on Monday, January 10, 2022 at Novant Health Rowan Medical Center in Salisbury.  She was born on March 17, 1951 in Salisbury to Charles and Darlene Donovan, and was later adopted, along with her youngest brother Ricky Melville Lentz, by the late Melville Adee and Lorene Owens Lentz.  Patricia proudly served her country in the United States Navy, where she met her husband, Jerry. She loved telling how she was the first WAV stationed at Key West, Florida since WWII.

Patricia worked as an LPN at VA Hospital for over 20 years. During that time, she felt most helpful while working with the PTSD program.  Patti was a longtime member of Third Creek Presbyterian Church in Cleveland, NC. She enjoyed reading, especially mysteries, and making quilts while listening to music from the 50s and 60s. Since the beginning of the COVID pandemic, Patti made dozens of masks for family, friends and complete strangers. She loved telling jokes, even though she wasn’t that good at it and wanted nothing more than for those she loved to have happy memories of her.

In addition to her biological and adoptive parents, Patricia was preceded in death by her former husband, Jarold Dean Ruddick, and her brothers Ricky Melville Lentz and Billy Donovan.

Carolina Cremation is assisting the Ruddick family. Online condolences may be made at www.carolinacremation.com.