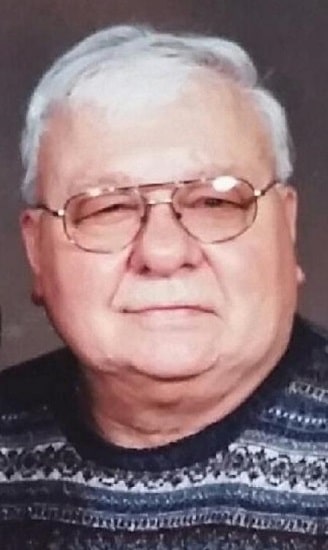 Philip Ashley Short, 86, of Concord, passed away on Wednesday, September 2, 2020 at Novant Health Rowan Medical Center in Salisbury. He was born on July 3, 1934 in Endicott, NY to Ashley Short and Mildred Jones Short.

Phil proudly served his country in the United States Army. He worked for IBM (35 years) and accepted a transfer to Charlotte, NC, in 1978. After his retirement, he and his queen built a home in Concord where they enjoyed many neighborhood gatherings, especially when he was named the neighborhood “Mayor.” He also enjoyed hunting, fishing and golfing. He had a great sense of humor, a jokester, was always trying to make you laugh! He enjoyed spending time with his grandchildren making them laugh, playing games and listening to their successes as adults. Phil was also a member of VFW Post 6480 in Concord, American Legion Post 51 in Concord, and a past member of the Elks Club Post 2508 in Vestal, NY. He was a member of Cold Springs United Methodist Church.

In addition to his parents, Phil was preceded in death by his wife, Lois (DeVita) Short and his sister, Norma Jean McAvoy.

In lieu of flowers, donations may be made in honor of Phil Short to: Cabarrus Animal Shelter, Attn: Donations, 244 Betsy Carpenter Place, S.W., Concord, NC 28025.

Carolina Cremation of Salisbury and Charlotte is assisting the Short family. Online condolences may be made at www.carolinacremation.com.