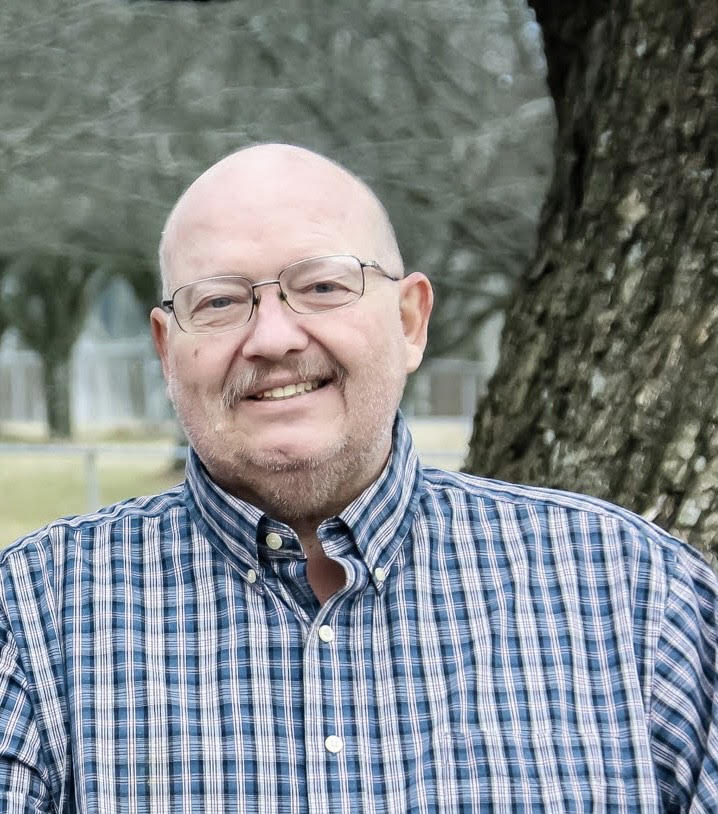 Randy was a loving husband, stepfather and grandfather. He proudly served his country as an Army Ranger. He was known around his hometown in North Carolina and on the Road as he escorted wide loads from state to state as “Rooster”. He was a man of God who would share the gospel anywhere he went. To know Randy was to love Randy.

Randy was proceeded in death by his sister, Nancy Klocke.

There will be a private ceremony held at the Salisbury National Cemetery on March 1st, 2021. The family is planning a larger celebration of life later in the year.

Randy was a proud supporter of the wounded warriors. The family would like to ask in lieu of flowers, please make donations in Randy’s memory to: Wounded Warrior Project, P.O. Box 758516, Topeka, Kansas 66675-8516.

Carolina Cremation is assisting the Klocke family. Onlince condolences may be made at www.carolinacremation.com.