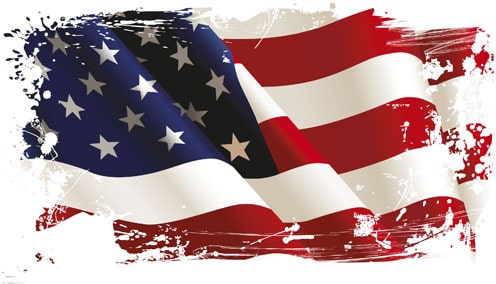 Raymond Michael Costello died at home on November 5. He was born November 19, 1940 to Joseph and Yvette Costello. Ray was the first born and taunted his sibling that he was the love child. He laughed through 79 years of loud fun with his siblings Collette, Cathy and Mike. Their home was touched with Irish Blarney and much love.

Ray grew up in Chelsea Massachusetts. Graduate from High School and immediately entered the Air Force. Stationed in Bermuda Ray was part of a team that flew the Hurricanes collecting weather data.
Ray was one of the first people to work for Airborne which he retired from some 30 years later at the age of 58.

Ray married for the last time, in the year 2000, to Catherine and they doted on each other for 20 marvelous years. As a non-practicing Catholic, Ray discovered a renewed faith as he and Catherine became more involved at First Congregational Church in Billerica, MA. He joined Catherine in the choir, and they married 1 year to the date of their first meeting. They came to Rockwell in 2016 when Catherine was called to Pastor Ursinus United Church of Christ, where she serves today.

A Memorial Service will be held outside at Ursinus UCC on Friday, November 13th at 2:30.

Carolina Cremation of Salisbury is assisting the Costello family. Online condolences may be made at www.carolinacremation.com.