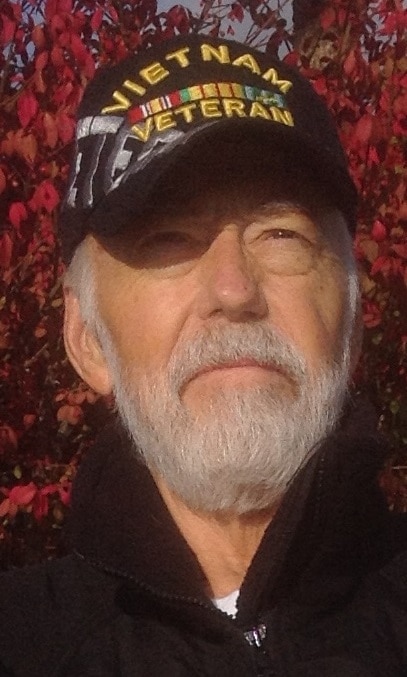 Doug was a Veteran of the Unites States Army having served during Vietnam. HE received a B.S. From the University of North Carolina Wilmington, and his Masters of Divinity from Mid America Baptist Theological Seminary, and worked on his Doctorate of Divinity at Liberty University. Doug was a prison chaplain and worked with the Navigator Organization.

Those left to cherish his memory are his wife of over 39 years, Terry Hayes Horner who he married on May 5, 1975. Daughter, Abigail Horner Howe and husband Scott of Lynchburg, VA; grandchildren, Matthew and Keely Howe. Brother, David Bruce Horner of Chesapeake, VA; and sister, Barbara Welch of Norfolk, VA. He is also survived by numerous nieces and nephews.

There will be an Informal Service on Thursday, November 27, 2014 at 2:00 PM at the Oceanview Pier in Norfolk VA.

Carolina Cremation is assisting the Horner family. Online condolences may be made at www.carolinacremation.com