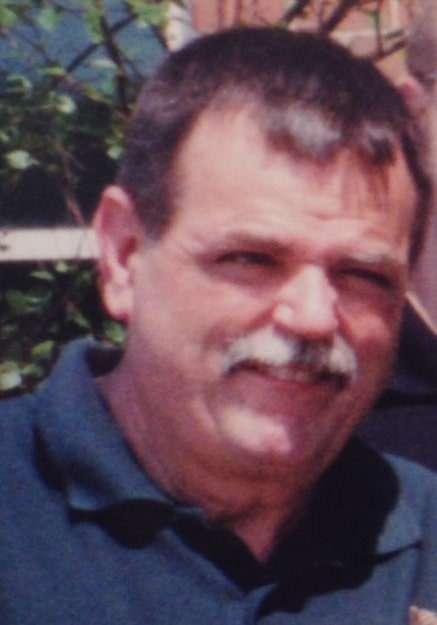 Richard owned and operated his own business printing care labels for clothing for many different companies. He later worked for Saturn as a parts consultant and enjoyed watching NASCAR and could fix anything.

There will be a private family service held at a later date.

Carolina Cremation of Charlotte and Salisbury is assisting the Clark family. Online condolences may be made at www.carolinacremation.com.