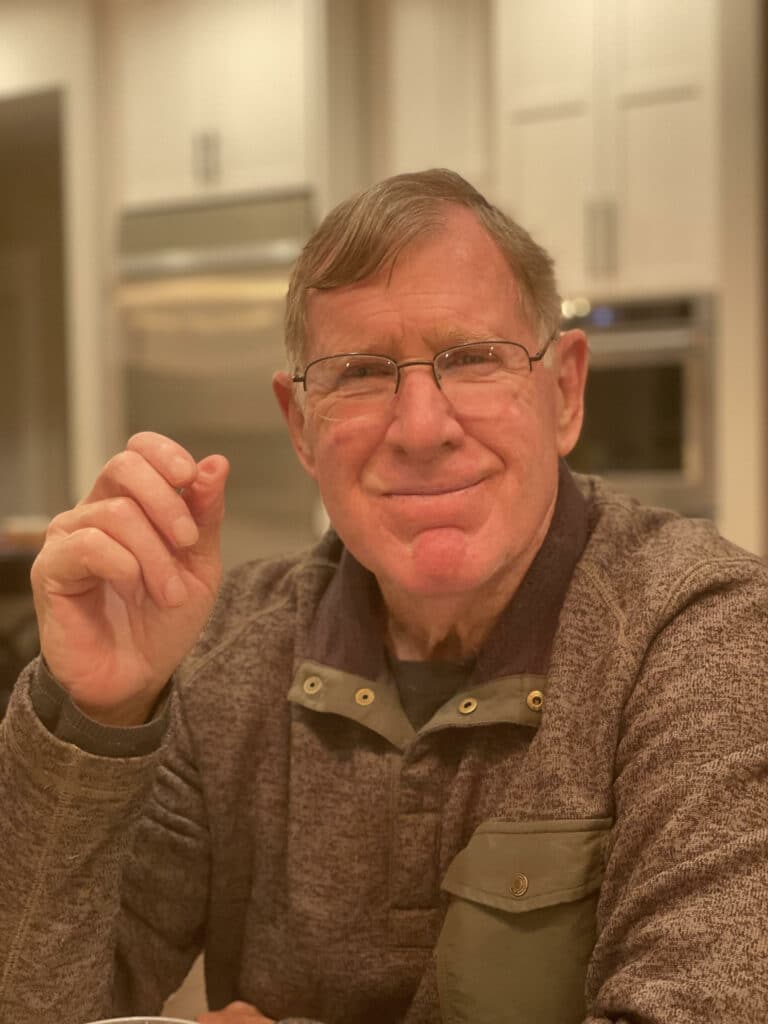 He was born December 21, 1949 in Rowan County, NC to the late Alfred Lee Snider Jr. and Lois Marie Swicegood Snider. He graduated from West Davidson High School and retired from Philip Morris where he worked as a maintenance technician. Richard proudly served in the United States Army where he fought during the Vietnam War in the 159th Aviation Battalion B. Company (Varsity) and part of the 101st Airborne Division (Screaming Eagles). During his time in the Army, he was awarded a Bronze Star and an Army Commendation Medal of Valor.

There will be a Celebration of Life and military graveside service held at a later date.

The family would like to graciously decline any meals being brought to them, and instead would like donations to be made to Freedom Christian Worship Center Food Bank, Attn: Jerry, 2535 Long Ferry Rd., Salisbury, NC 28146.

In lieu of flowers, memorials may be made to the American Foundation for Suicide Prevention – Military and Veteran, at www.afsp.org/military-and-veteran-suicide-prevention; or to Mission22 at www.mission22.com.

Carolina Cremation is assisting the Snider family. Online condolences may be made at www.carolinacremation.com.