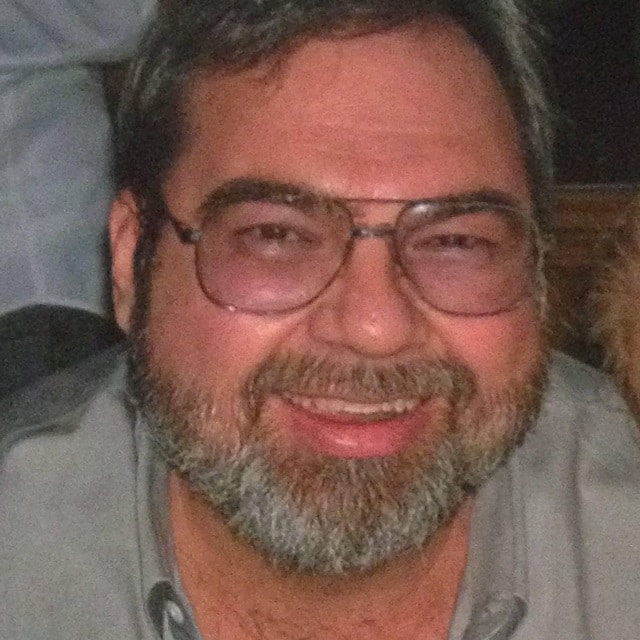 Ricky Adam Ridenhour left this world on April 24, 2021. He was born to Adam Henderson Ridenhour, Jr. and Nancy Fesperman Ridenhour on September 11, 1954.

He was proceeded in death by both of his parents and his only sibling, Keith Ridenhour.

He is survived by his girlfriend, best friend, confidant and favorite person to argue with, the love of his life for over 30 years, Darlene S. Goodson. He had two unofficially adopted daughters, Chandra Goodson and Kassie Watts (Justin) that he was crazy about. They drove him nuts and kept him on his toes and he loved every minute of it.

He is survived by his two beloved grandchildren, Olivia Goodson and Drake Watts. Being a paw paw was one of his proudest roles in life. They hung the moon and stars in his eyes.

He is also survived by his niece, Mandy Nester (Tim) and grandniece, Bailey, whom he also adored, and several other cousins.

He was the “connoisseur of cool”, especially when it came to music and cars. He was a diehard Dodgers fan and he loved his Chicago Bears! He was fun, kind, generous, sarcastic, witty, supportive, he was the best. He loved us all and gave us all he had. He took us for whatever we were. Always loving, never judging. He was the best. We will be forever thankful for the time we had with him. And we look forward to the day we’ll see him again. We love you PPR.

A service in his memory will be held at Centerview Baptist Church, 415 Walter Street, Kannapolis, NC on Friday, April 30th at 6:00 pm.

In lieu of flowers, please consider a donation to the Kidney Foundation or the Tucker Hospice House. They were so good to him and we thank them from the bottom of our hearts for all they did to make him comfortable over the years and until the end.

Carolina Cremation is assisting the Ridenhour family. Online condolences may be made at www.carolinacremation.com.